Who owns the Antarctic? 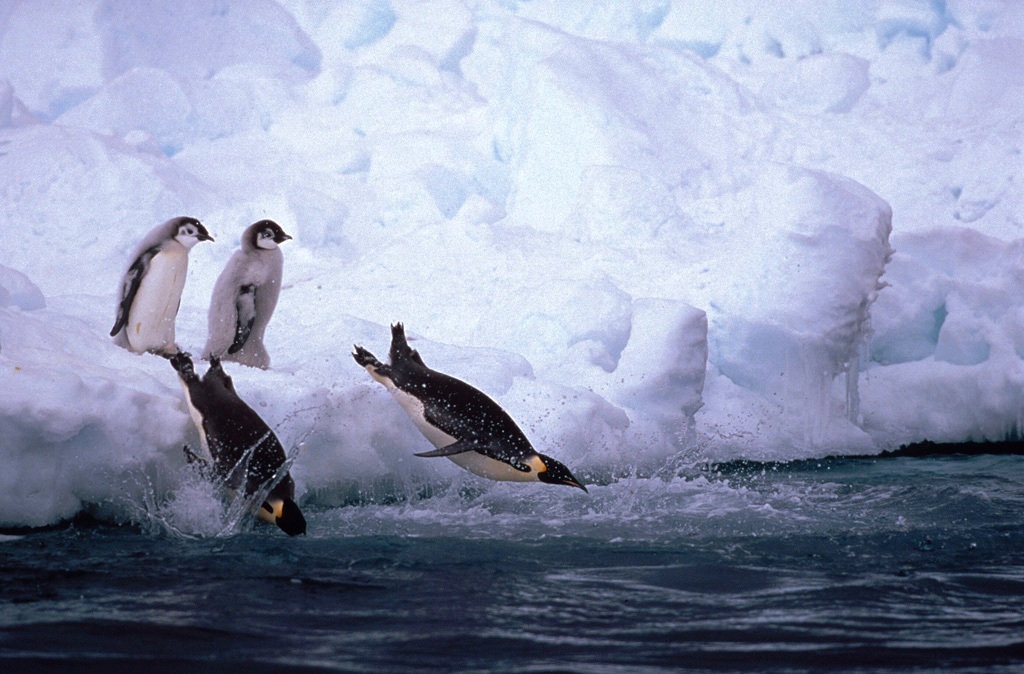 The answer is nobody but several countries claim sovereignty. There is an international treaty to manage the frozen continent. As far as tourism goes an association IAATO is currently celebrating its 20th anniversary, IAATO was formed in 1991 by seven Antarctic tour operators who recognized the critical importance of environmental stewardship and the development of best practices in the field. The objective was to create an association that would advocate for the highest possible standards for travel to the region. Through this unique self-management regime that now includes more than 100 members worldwide, IAATO has created and implemented protocols and new guidelines to help ensure safety aboard ships and protection of the Antarctic environment, such as a ban on the use and carriage of heavy fuel oil. They also recommend smaller cruise ships like we offer. One of our most popular trips is the Fly Cruise which enables you to avoid the rough Drake passage…