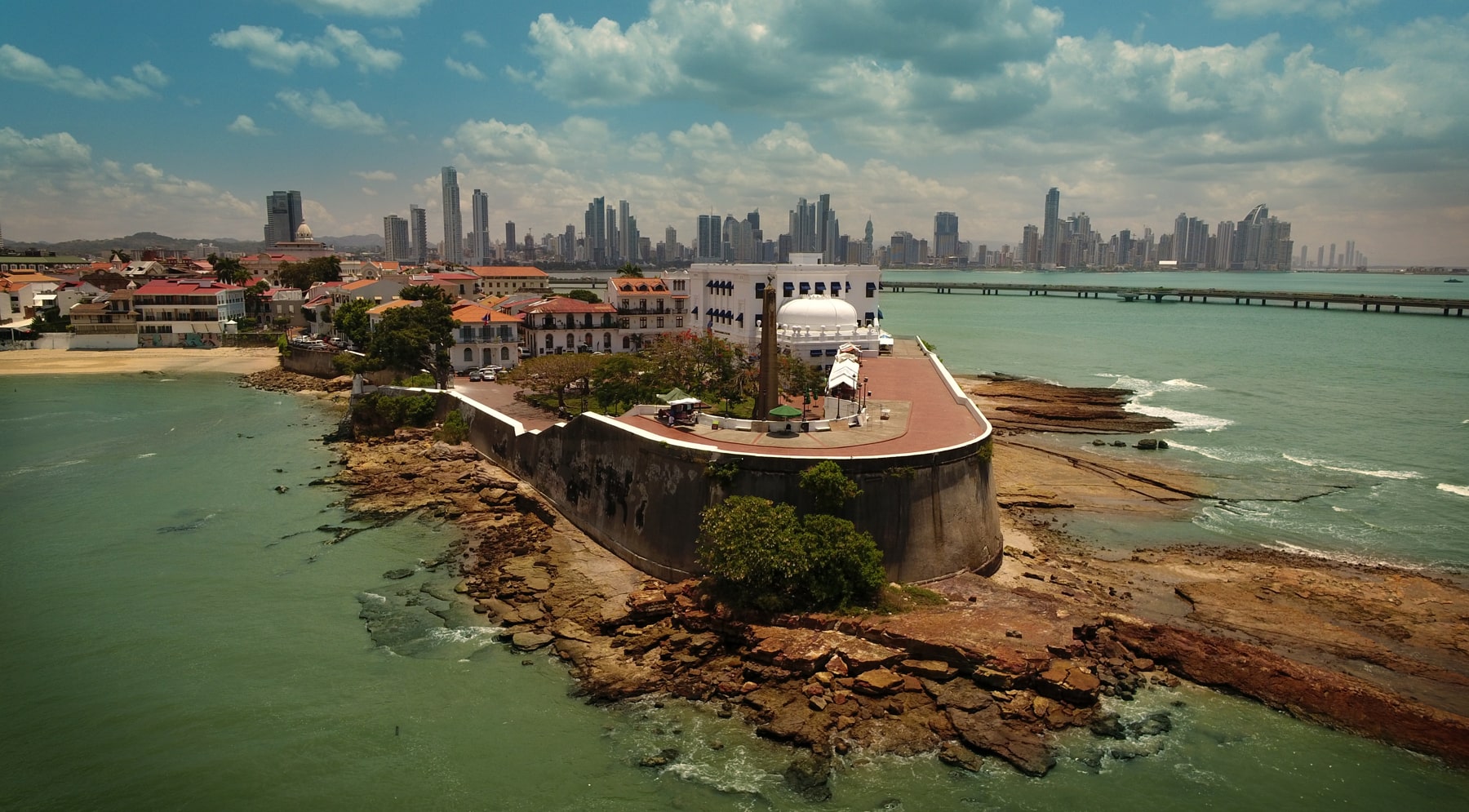 It is best known for the 'Canal', but travel to Panama and discover that there is so much more to this beautiful country

A natural land bridge that connects North and Central with South America, Panama represents a crossing point for the world's species and cultures.

Panama is a dream holiday destination for wildlife and nature enthusiasts. In the short distance from one ocean to the other you can hike through tropical forests, relax on pristine beaches, snorkel over reefs and visit the famous Panama Canal.

Panama is one the migratory routes of many birds and bird-watchers can see more species here than in the US and Mexico put together. A vast swathe of the county has conservation status where you can still come across jaguars, tapirs, monkeys and caiman alligators.

Less than an hour’s drive from cosmopolitan Panama City lies indigenous communities where you can partake in shamanistic rituals and learn their secrets of the rainforest. Sail around the San Blas Islands or stay with indigenous Kuna Indians in traditional dwellings amongst the coconut palms and white sandy beaches.

A rich cultural heritage of food, music, architecture and festivities has been left behind by the colonial Spanish and African communities as well as the British buccaneers including Sir Francis Drake. Panama’s modern capital is a booming financial centre with top-notch restaurants, a historical quarter with charming boutique hotels, fantastic nightlife and world-class museums such as Frank Gehry's new Museum of Biodiversity.

Panama’s whether varies depending on which side of the country you visit. The Caribbean coastal region receives rain most of the year although you may see this subsiding a little between February and March and September and October. On the Pacific coast the dry season runs from December to April and is the most popular time to visit the country.

All Panama holidays are individually designed, but as a guide, we can arrange 10 days itinerary from £3,000 including flights. 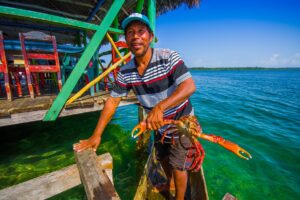 Bird-watching. diving, snorkelling, surfing, kayaking, trekking and swimming are just some of the activities you can do here 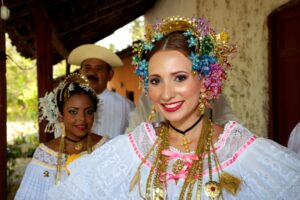 Home to Panamas’ only volcano, the highlands extend from the mountains of La Amistad Park to the misty cloud forests of Boquete 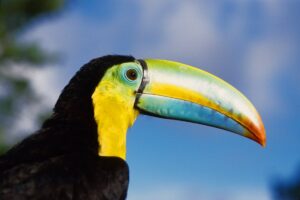 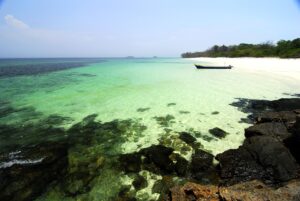 If you really want to get away from it all and enjoy activities from swimming, snorkelling, fishing, surfing and kayaking then this is the place to come 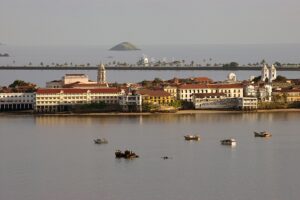 A modern cosmopolitan city with filled with world-class museums, boutique places to stay and top notch cuisine and nightlife 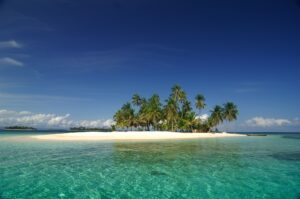 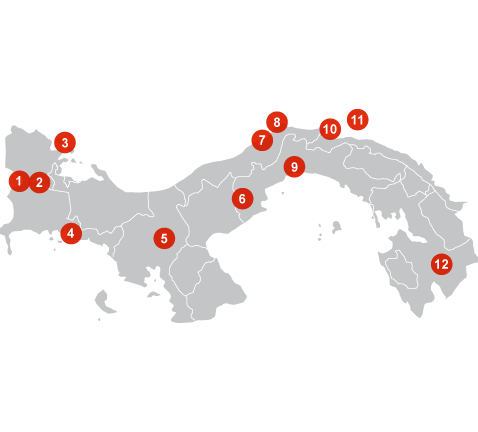 "Panama was amazing, so much more to see than I could have imagined"

"What a great holiday. Thank you so much for organising it for us..." 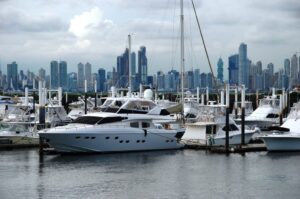 A carefully picked selection of some of Panama’s finest places to stay from city chic hotels to rustic island hideaways. 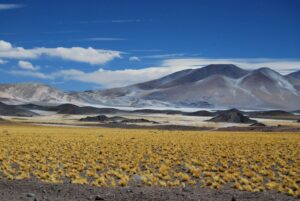