ARGENTINA GETS READY FOR ‘POPE TOURS’ 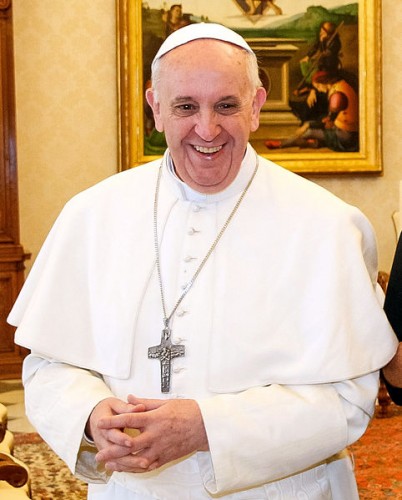 Argentina is gearing up for an influx of tourists looking to follow in the footsteps of the new Pope Francis. As the world gets to learn more about the life of the new Argentine Pope, who was inaugurated last week we expect to see growing interest in the country from all over the globe. As with Pope John Paul II and his native Poland, a popular and beloved Pope will drive people of faith to want to follow in their footsteps. Visiting a pope’s birthplace, notable towns and cities in which he lived and the Churches and communities in which he has served the Catholic faith, are all strong attractions for pilgrims. As Francis becomes more well-known, we anticipate the same will happen with Argentina. In South America a large and growing Catholic population will attract many to the culture and history Argentina has to offer. Places of significance, including his birthplace Flores in the suburbs of Buenos Aires, or the Catedral Metropolitana, where the former archbishop presided over Mass. He studied at the Inmaculada Concepcion seminary in Villa Devoto, a leafy suburb on the western edges of Buenos Aires and was later head of the Argentine Jesuits in the city of Cordoba. Cordoba is already on the tourist trail thanks to the Manzana Jesuitica, the Jesuit Square which was declared a UNESCO World Heritage Site. Pope Francis is famously a big fan of the San Lorenzo soccer team, based in the central Buenos Aires neighbourhood of Almagro.  It is said he never misses a match and in 2008 he offered to conduct a special Mass for the team’s 100-year anniversary. Contact us for where to go in Argentina.

RELATED: Slang phrases you should know before you visit Argentina