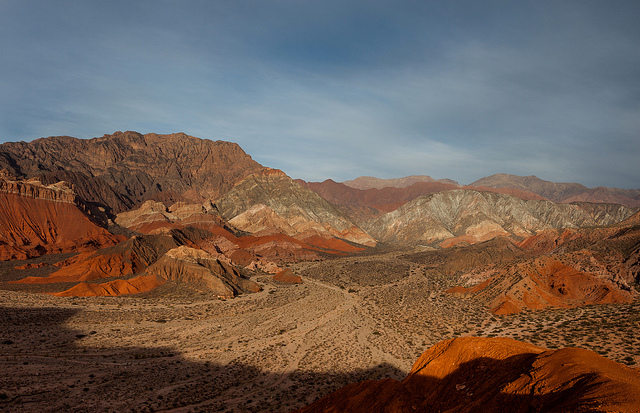 The New Year is almost upon us. In celebration here’s our pick of the best places to visit in Latin American in 2016.

As the variety of expeditions to the white continent get larger, so does the choice of which combination of islands to visit. Follow in Shackleton’s footsteps to one of the most beautiful wildlife havens on the planet. Breath-taking glaciers, deep fjords and huge colonies of penguins, particularly the king penguin.

Thinking of visiting Argentina in 2016? Whilst most opt for the wilds of Patagonia, a visit to the colourful arid deserts of the north are just as scenic. Find relics of ancient civilizations, striking landscapes (try the terracotta canyons of Quebrada de Humahuaca), indigenous people with fascinating histories and some of the best wine in Latin America. Without trying to be too clichéd: it has it all.

The Cayes form a chain of coral islands off the coast of Belize. With year round sunshine and picture postcard white sand islands, there is no better place to go for a year round beach holiday. It’s also arguably the best place to scuba in the whole of Latin America – the Blue Hole is the most famous. Exclusive hotels and luxury getaway guesthouses await.

Most travellers to Bolivia skip past La Paz rather quickly in favour of visiting Lake Titicaca, the Amazon or the stunning Uyuni Salt Flats. But for those who spend a little more time, there are plenty of gems to discover. Just a wander around the city will reveal colonial churches, museums and Indian street markets (the Witches Market is a must). Just outside the city is the highest golf course in the world, skiing opportunities, beautiful valleys and gorges for trekking and the ancient monument Tiwanaku.

This landlocked state north of Rio de Janeiro is a cultural gem waiting to be discovered. With a tendency for most to stick to Brazil’s gorgeous coastline and beaches, those who venture inland are treated to pretty colonial towns, baroque churches, excellent food and some of the friendliest people in Latin America. Best explored on a self-drive adventure. 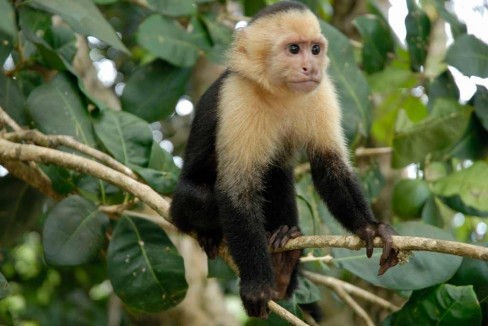 The Osa Peninsula in Costa Rica’s verdant south, covered with pristine primary rainforest, is a wildlife lover’s dream. From ocelots and tapirs to literally hundreds of species of exotic bird including hummingbirds, toucans, macaws. Whales, dolphins and turtles roam the waters around the peninsula. If you are lucky you may even see a jaguar.

Another bird watchers mecca, the cloud forests of Bellavista and Mindo are located north west of the capital of Quito. Although the accommodation is fairly the rustic, albeit charming, the draw is the hummingbirds, toucans and parrots which inhabit the region. The trees are festooned with orchids, bromeliads, mosses and lichens and numerous species of colourful butterflies.

Come to the largest and most colourful market in Central America. Also known as Chichi or Santa Tomas, the pretty white-washed highland town is most famous for its Sunday and Thursday markets where thousands of indigenous locals living in the surrounding countryside come to town to sell their wares. Get ready for some serious bartering.