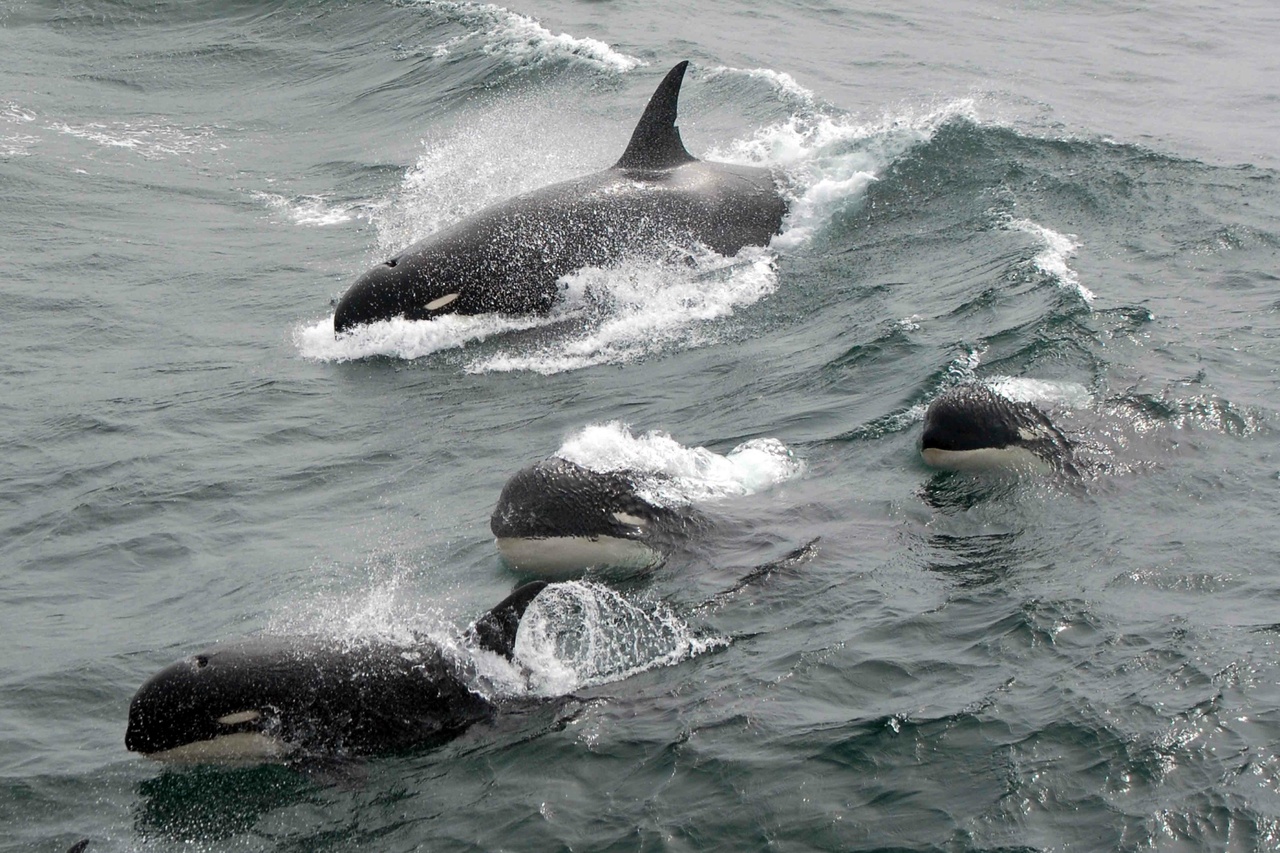 In January 2019, scientists working off southern Chile saw apparently a new species of Orca or killer whale. The whales, called Type D, were previously known only from a stranding 60 years ago, and fishermen’s tales. Genetic samples which will determine whether this animal is indeed new to science. “We are very excited about the genetic analyses to come. Type D killer whales could be the largest undescribed animal left on the planet and a clear indication of how little we know about life in our oceans,” said Bob Pitman, a researcher from NOAA US National Oceanic and Atmospheric Administration Fisheries Science Centre in La Jolla, California. The team’s encounter came after they spent more than a week enduring storms off Cape Horn, southern Chile. It was here that the scientists collected biopsies. The scientists will now analyse DNA from the skin samples. Compared to other killer whales, they have more rounded heads, and a more pointed dorsal fin, and a tiny white eyepatch.

A French scientist in 2005, took photographs of similar animals in the southern Indian Ocean. So the whales might be widespread. Tourists in Antarctica have produced abundant photographs. Among thousands of images were the unique whales. In 2010, Pitman and colleagues published a paper describing the Type D killer whales, with photos and a map of the sighting locations. The sightings indicated a distribution within sub-Antarctic waters, avoiding the coldest waters, perhaps “sub-antarctic killer whale” is a better name. From the few sightings it seems they live in some of the most inhospitable latitudes on the planet, known for their strong winds.

Chilean fishermen complained of killer whales taking valuable toothfish off their lines, south of Cape Horn. Most of the fish-stealing killer whales were “regular” killer whales, but, among them were also some groups of Type D whales. In January, the group of scientists set sail from Ushuaia, Argentina, to search for the elusive whale. After a tough week, battered by 40 to 60 knot winds, the team’s fortune changed. They finally found the animals sought for 14 years. The boat spent three hours among a group of about 30 whales, which approached the vessel many times. They obtained underwater images of their unique colour patterning and body shape and recorded their sounds. DNA samples should finally reveal just how different the Type D is from other killer whales.

Related: Bucketlist Worthy Things to do in Antarctica