South America gets closer by Air 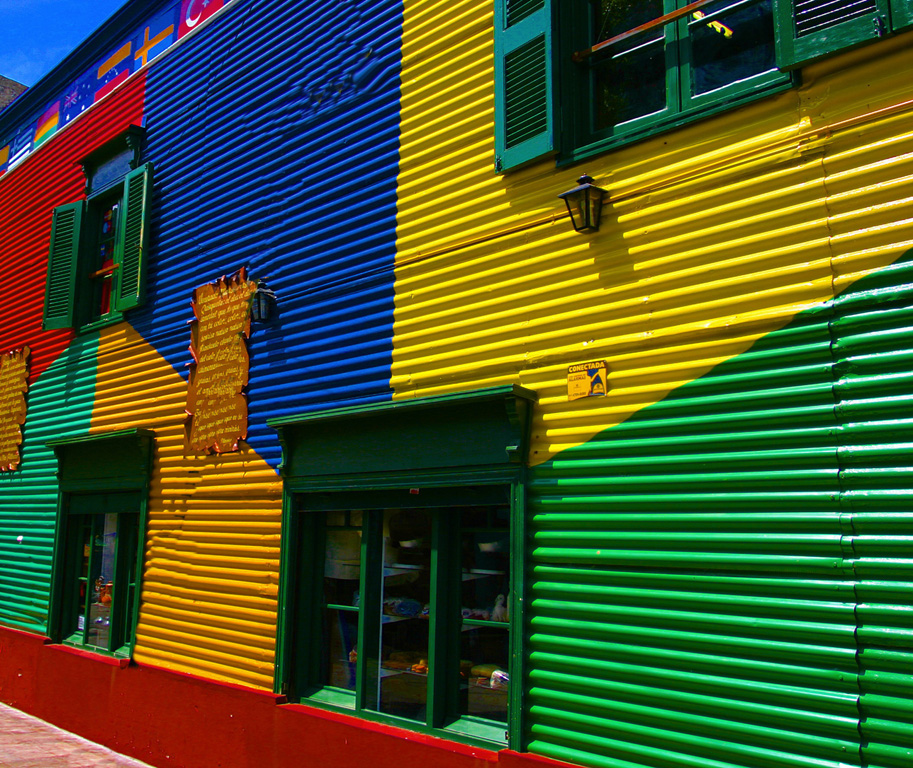 South America’s air network is set to soar as Virgin Atlantic is launching a daily service between Heathrow and São Paulo. The 11hr 55min flight will mark the first to South America by Virgin, which is planning to operate a Boeing B787 aircraft. Virgin says with São Paulo the service will aim to capitalise on the fast-growing Brazilian economy. São Paulo is also the largest city in the Americas after New York and Virgin says this will enable the airline to broaden business travel. It would also benefit tourism.

This follows the long-haul ‘budget’ carrier Norwegian Air offering discounted flights to Buenos Aires and Rio. Fares start at £240 one-way. The Norwegian direct route from London Gatwick to Rio de Janeiro. are the most affordable nonstop flights to Brazil. www.norwegian.com/uk Four weekly flights will operate using Boeing 787-9 Dreamliner aircraft. Customers can take advantage of £549.90 one way in Premium, which offers more than a metre of legroom, priority boarding and a complimentary three-course meal service and a selection of drinks. Bjorn Kjos, Chief Executive Officer at Norwegian said: “We’re building on our expansive global network by launching the UK’s most affordable flights to Brazil… Our new Rio de Janeiro route breaks the monopoly on direct flights between the UK and Brazil as we’re committed to lowering fares and making travel more affordable for all holidaymakers and business travellers.” Norwegian entered the South American market earlier this year, beginning flights between London Gatwick and Buenos Aires with a 787-9 in February. The airline will also offer domestic flights in Argentina to Bariloche, Cordoba, Iguazu, Mendoza, Neuquen and Salta, with Boeing 737-800s in 16 October.

Norwegian’s biggest rival is British Airways, Rio to Heathrow, British Airways also operates a Boeing 787 Dreamliner on the route. They have dropped their prices, so whilst Norwegian has return fares for around £620, this is not that much cheaper than British Airways, which regularly has special fares for £740 return. If you add in luggage, seat selection and meals Norwegian, British Airways might just be cheaper. If you are willing to fly one stop (e.g. via Amsterdam on KLM) you can possibly fly cheaper than Norwegian on a full-service airline. Aerolineas Argentinas, Air Europa and Iberia fly the Madrid-Buenos Aires route; while Iberia alone serves both the Madrid – Rio de Janeiro and Barcelona – Buenos Aires routes. Maybe Lima or Santiago will be added to Norwegian’s route network next year. These are long flights on a low-cost carrier but Norwegian is a good option if price is an issue.
To create a bespoke trip using anyone of these options: Contact Us.