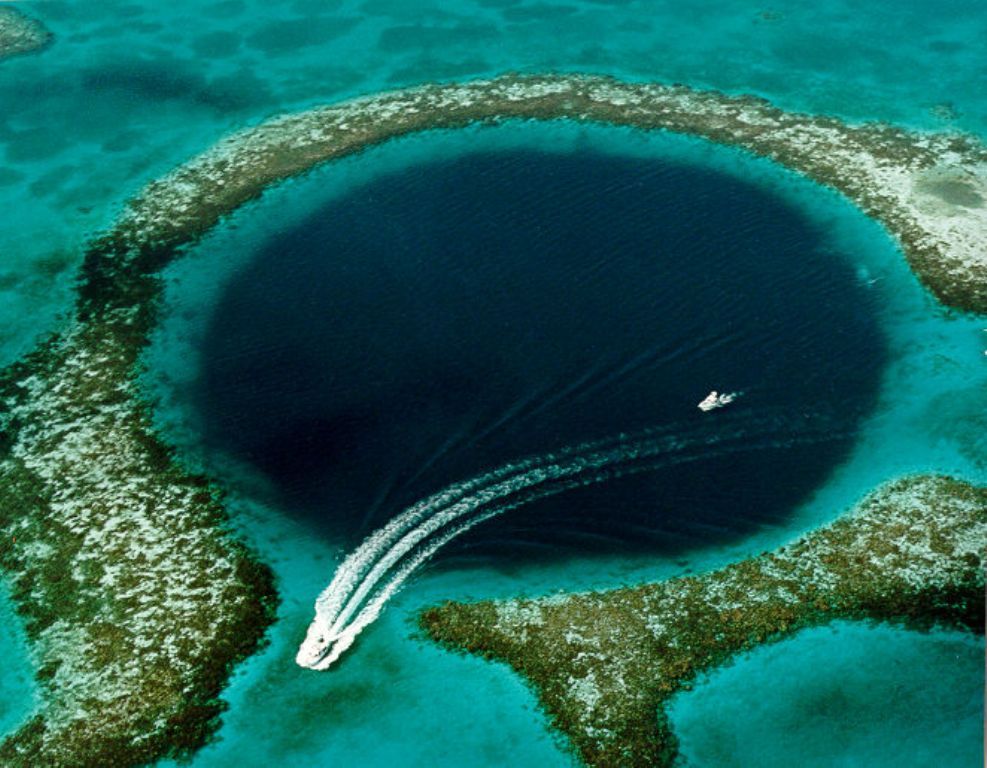 Many years ago, I remember collecting stamps from British Honduras. It seemed impossibly remote and exotic. Belize remains an enigma today, the only English-speaking country in Central America yet largely undiscovered by Brits. This is about to change as word gets out and the small tropical country becomes easier to get to via neighbouring Cancun in Mexico, Guatemala or USA.

Choose tropical beaches, coral reefs, rain forest or hidden Mayan ruins. The wildlife includes monkeys, toucans, parrots, crocodiles and even jaguars. There are a mixture of cultures from Amerindians, Afro-Caribbeans, descendants of Scottish pirates and loggers. The history of Belize was tied to the exploitation of tropical hardwoods like teak and mahogany. Today it is a mecca for Scuba divers who come to the second longest barrier reef in the world and to dive in the ‘Blue-Hole’ the world’s largest underwater sink hole that plunges to 125 metres. Out in the small islets or Cayes, there is a place called ‘shark-alley’ in the Hol Chan marine reserve. You can also run into giant groupers and whale-sharks.

Exploring the forests inland you can run into screeching macaws and parrots, even noisier howler monkeys and perhaps a big cat footprint. Cockscomb Basin Wildlife Sanctuary was the first jaguar reserve.

Hidden in the forests lie hundreds of Mayan ruins, some excavated whilst others still covered in jungle. Other sites lie deep in caves. Whilst Europe was in the dark ages Central America had a thriving civilization with amazing knowledge of astronomy, engineering and science.

For adventure activities try hiking in the Mountain Pine Ridge or white-water rafting, or floating downstream on rubber tubes. This silent method allows you to get close to oblivious wildlife, watch out for crocs…

After all these exertions, take some time out on one of the uncrowded beaches near Placencia, or out on the Cayes. You can sip cocktails in San Pedro on ‘La Isla Bonita’ Ambergris Caye. Sail a schooner to an uninhabited island.

Start your own customized trip to Belize here.

We also have some sample itineraries like Belize Extravaganza from £3,363 for 12 Days (excluding international flights).

Related Blogs:
Luxury Boltholes You Won’t Want to Miss in Belize
Should You Pick Ambergris Caye or Caye Caulker?