An exhibition and workshop on Andean Quinoa 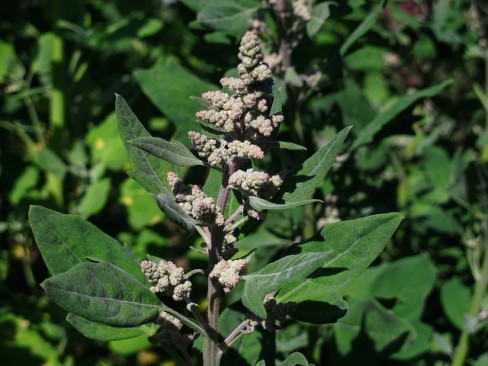 The Andean cereal Quinoa is finally becoming recognised as one of earth’s most important foods. An exhibition and workshops this March in London aims to highlights its benefits and importance to the international food crisis.

Its roots stem back many thousands of years, originating in the mountainous Andes region of Colombia, Ecuador, Peru and Bolivia.  There is evidence to suggest that pastoral herding of quinoa was occurring up to 7000 years ago and we now know that the cereal was being successfully cultivated around 4000 years ago. The word quinoa comes from the Spanish interpretation of the Quechua word kinwa.

Quinoa has many medicinal uses, is high in protein and is the only plant food that exists that contain all the essential amino-acids.  It’s also the most versatile grain in the Andes. It can be cooked as a whole grain to use in a variety of dishes or milled into flour to make bread.

Despite all its benefits Quinoa has had a turbulent past. In the 16th century the Spanish, whose hatred for the grain came from its use in indigenous non-Christian ceremonies, almost managed to eliminate it. However, secret cultivation by the Andean community kept it alive.

The International Exhibition of Andean Quinoa will run from the 20-22 March 2014 at 54-56 Grafton Way. Entrance is free and is open from 10am each day. An Andean quinoa superfood workshop conducted by the Bolivian chef Franz Quispe will be held on the 22 March at the Westminister Kingsway College. This event is also free and will have two sessions throughout the day.  To reserve your space write to embol@boliviaembassey.co.uk