A Guide To The National Drinks Of Latin America

National drinks throughout Latin America vary immensely. Some opt for teas, others beer or liquor. Of course, there is also the age old debate on the origins of the Pisco Sour – the Peruvians or the Chileans. Whichever country you’re visiting, we highly recommend trying the national beverage. Most are delicious (although be careful with that Colombia fire water) and it’s a great way to immerse yourself in the local culture. 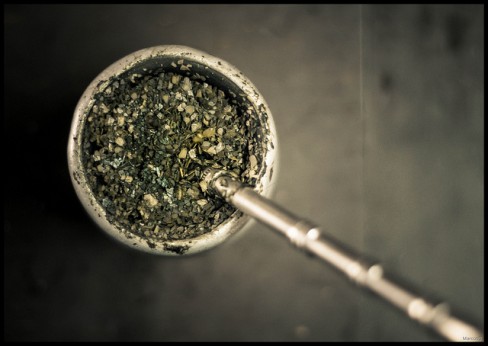 Most would imagine that the Argentinians and Uruguayans would choose alcoholic beverages as their national drinks. However, they have opted for the mate tea, particularly popular in rural areas (gauchos consume considerable amounts each day). This bitter tea made from the yerba plant is more than just a drink, it’s a daily ritual shared amongst friends and family. Find out how to prepare mate in the traditional way. 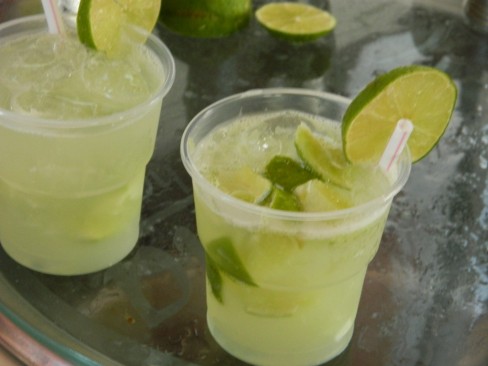 Although this zingy cocktail of cachaçu (a type of Brazilian sugar cane rum), sugar and lime juice served over plenty of ice is a delight wherever you are, it particularly good in its home country. Better still, grab one at the beach bars in Rio de Janeiro as you watch the sunset over the bay. 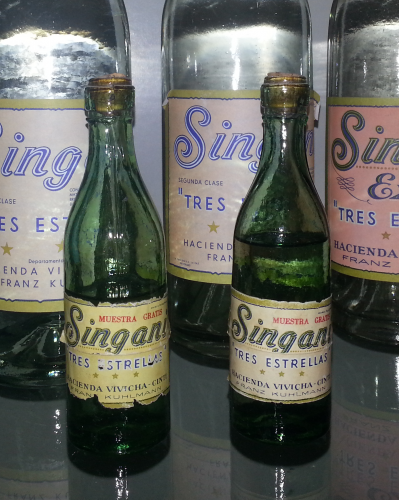 The Singani is a distilled liquor made from white Muscadet grapes and although it’s not brandy, most exports are marketed as brandy. Production of Singani is limited only to the Bolivian Andes and began way back in the 16th century. 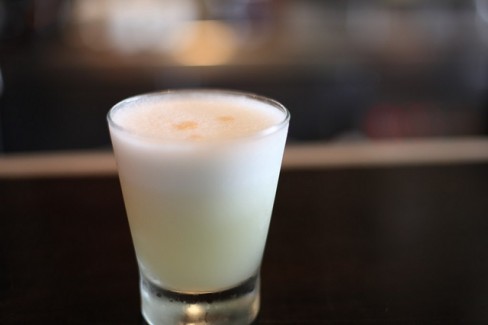 The age old debate on the origins of the pisco sour continues to this day. Both make claims to the invention of this tasty beverage and both consider it their national drink. However, there are subtle differences between the two. Both use pisco liquor as the base ingredient, as well as lime, sugar and ice, but the Peruvians add egg white and Angostura bitter to the mix. Both are excellent and slip down all too well. 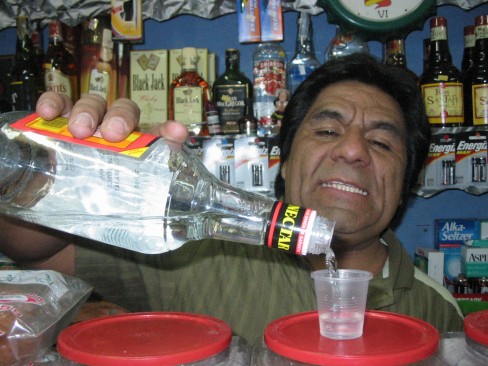 Aguardiente or fire water, a type of sugarcane liquor, can be found in many countries across Latin America, although it is perhaps most popular in Colombia who have declared it their national drink. This clear anise-flavoured liquor is usually drunk neat or with a dash of water. 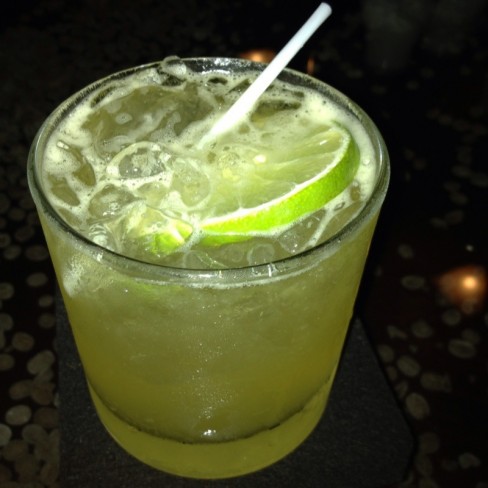 This clear liquor made from sugarcane is similar to Colombia’s fire water and is found in many countries across Central and South America. It is sometimes referred to as ‘soft vodka’ and is typically served in a refreshing Guaro Sour. 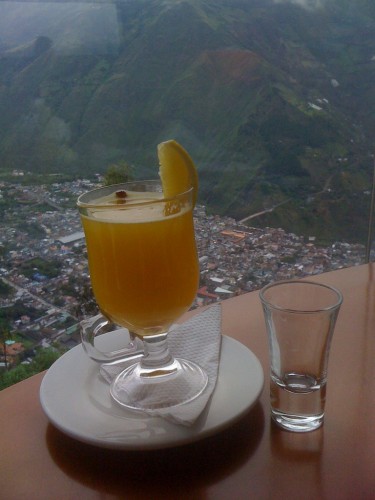 This warming tea of cinnamon sticks, whole cloves, sugar, orange zest and a dash of Ecuadorian fire water is typical of the Andean region. Perfect for a cold night in the mountains. 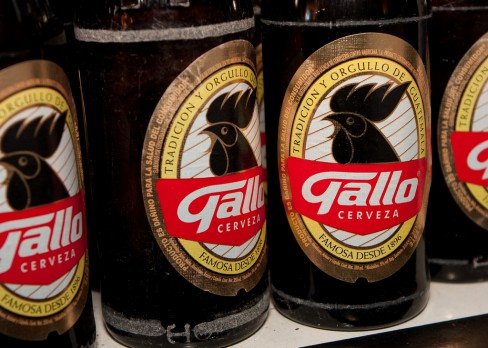 Guatemalans are proud of their Gallo (rooster) beer, their national drink. This excellent, refreshing lager is hugely popular throughout the country. 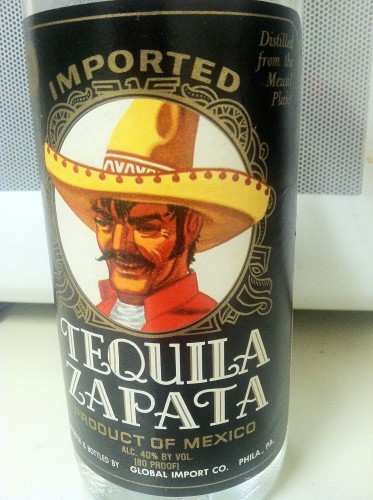 Perhaps the most iconic of national drinks in the world. Who would imagine that liquor made from the nectar of the humble blue agave plant could be so popular around the world. Mexican laws when it comes to Tequila are tight and it can only be made in the state of Jalisco (and limited regions of a number of others). The best way to drink tequila is neat, although margaritas are also pretty good. 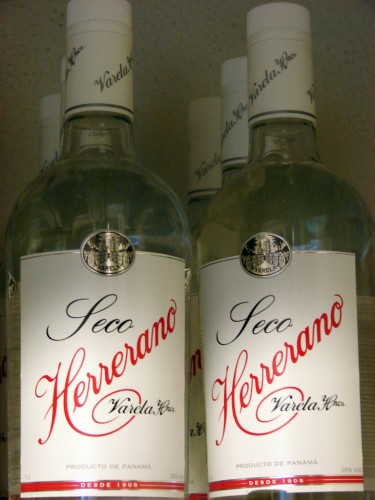 Another excellent sugarcane liquor. Seco Herrerano differs due to its longer process of distillation. It is traditionally drunk neat, although it can also be used as a replacement for vodka or rum in cocktails.