What To Eat For Breakfast In Each Latin American Country

Breakfast in Latin America varies immensely between countries and also regions. You’re not going to, for example, find the same breakfast in the Andes to that which you will find on the coast, even in the same country. Below is just an example of some of the best things you can start you day on in each country. 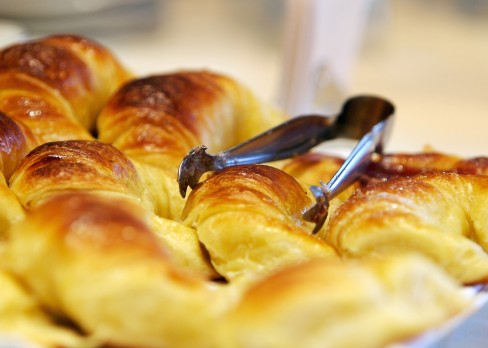 Argentinians, like many parts of Europe, prefer something small and sweet for breakfast. Medialunas are much like croissants, buttery crescent-shaped pastries that are perfect when smothered in rich dulce de leche and served with milky coffee. 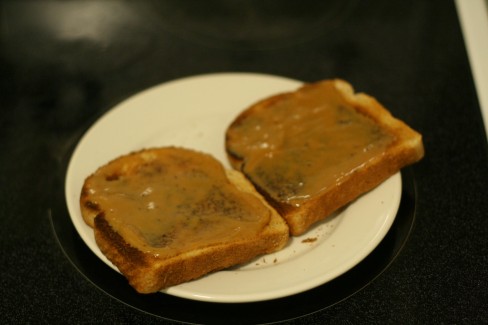 In Chile, the humble breakfast is simple fare. Typically Chileans will have tostadas covered with jam or caramel manjar. 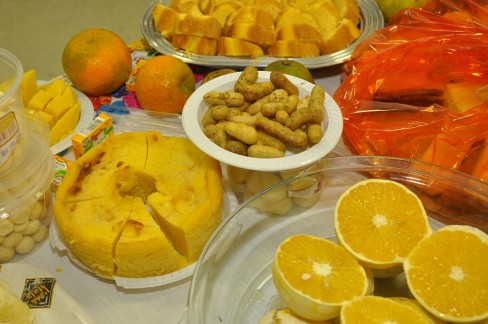 Brazilians have a wide variety of breakfast foods. Delicious exotic fruits are always on offer but it may surprise you to know that cake is often eaten in the morning. An orange cake called Bolo de Laranjá is delicious and one of the most common. 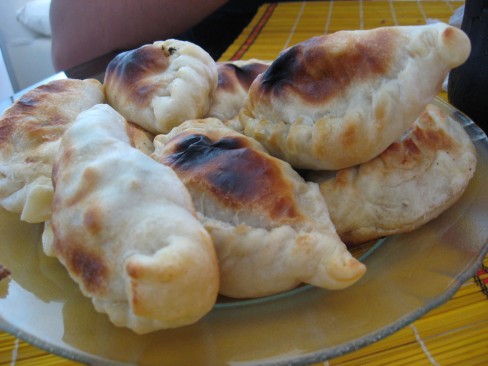 Salteñas are basically smaller versions of their Argentine cousin, the empanada. Delicious baked pastries filled with a beef, pork or chicken and sometimes vegetables like peas. Vendors start selling these tasty morsels at 7am and they can quickly sell out. 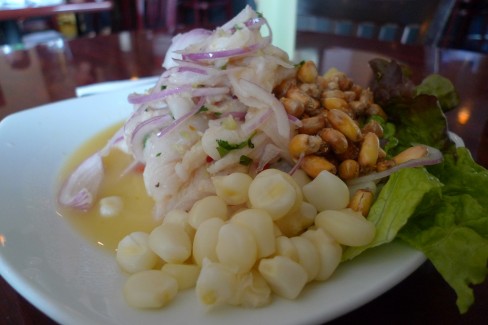 The classic Peruvian dish of ceviche is popular on the coast. A variety of raw fish marinated in lime and other citrus juices, chilli and onions and served with corn-on-the-cob and sweet potato. 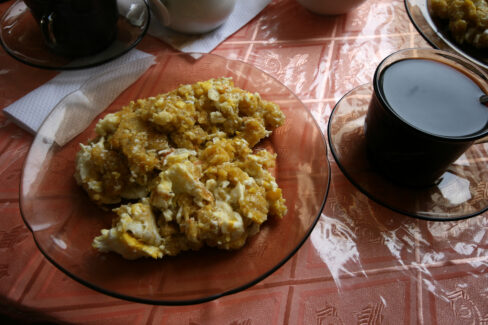 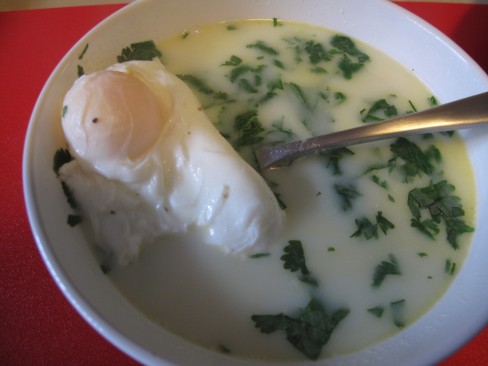 Changua is a typical breakfast dish of the Colombian Andes and particularly good in Bogota. This simple soup of milk, spring onions, coriander, bread and poached eggs is an excellent way to start the day. 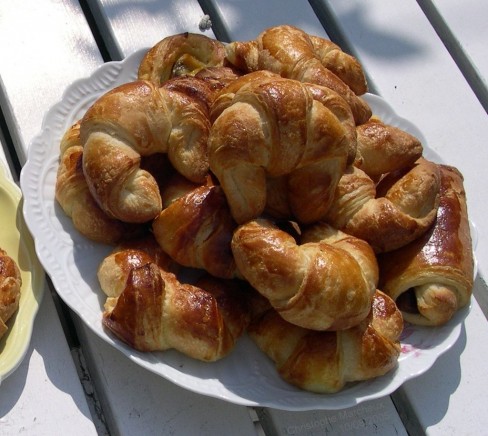 Bizcochos is a term used for pastries in Spanish, and in Uruguay this usually means the croissant-like pastries that are very popular for breakfast. Similarly to Argentina these are accompanied by sweet milky coffee. 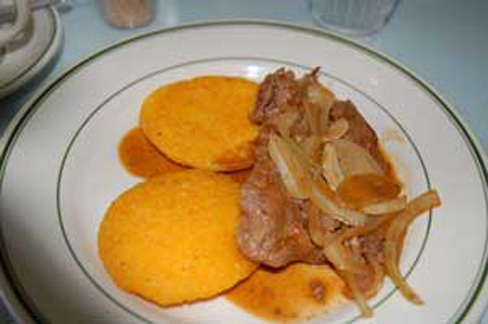 Panamanian cuisine is a reflection of its position between two continents and its diverse population. It draws influence from many of the countries that surround it. Typically breakfast includes corn tortillas with beef and onions. 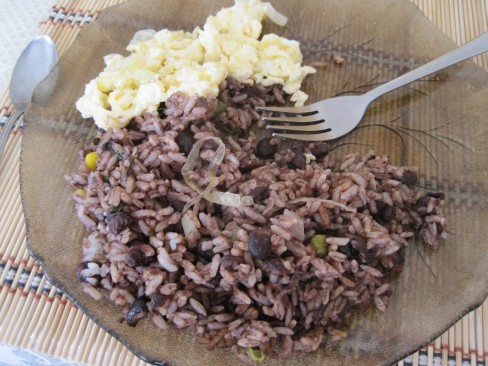 Gallo pinto is the most commonly eaten breakfast in Costa Rica. A simply but delicious dish of rice and beans cooked in chicken stock and served with toast and eggs. 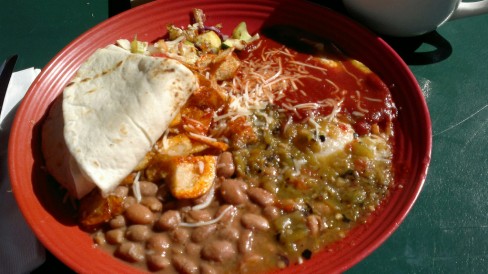 This is typical of rural Mexico, usually served in the mid-morning. Fried eggs laid on corn tortillas are topped with plenty of extras including refried beans, avocado, chili sauce, rice and more. 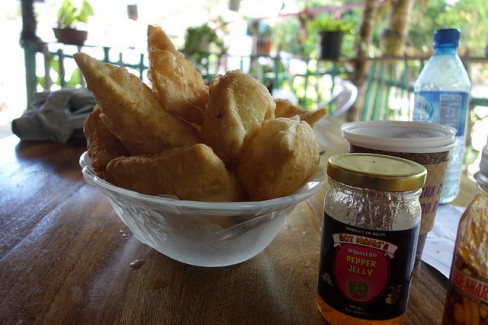 Fry Jacks are a stable of Belizean breakfasts.  These deep fried crispy dough pieces are often served with eggs, beans or jam and honey.