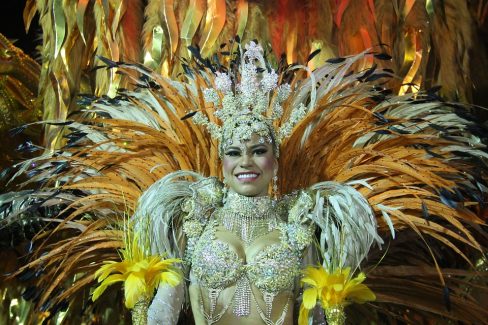 The world is full of colourful festivals and none come as colourful as those in Latin America. While Carnival in Rio de Janeiro, the world’s largest street party, is perhaps the best known (and for good reason), there are plenty of festivals throughout the continent and throughout the year. Here are 11 of our favourite festivals to look out for. 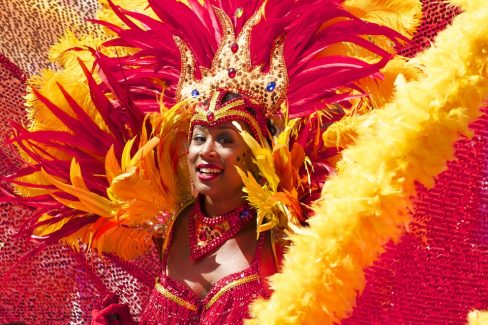 Carnival is celebrated throughout the towns and villages of Brazil and the rest of Latin America, but the largest and best known is the celebrations in Rio de Janeiro. With millions of people hitting the streets in February, it’s the largest street party in the world. The city hosts over 500,000 foreign tourists who come to enjoy famed parade of colourful dancers and musicians in the sambodrome. 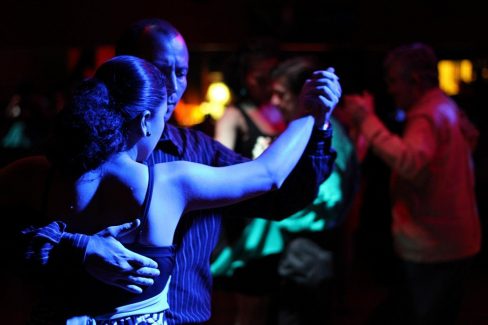 Buenos Aires plays host to the annual World Tango Championship. This famous dance originated in the 19th century in the nightclubs around the district of River Plate. It’s quickly becoming one of Argentina’s most valued culture exports with more enthusiasm into the tango around the world than ever before. During the festival, every bar, ballroom and milonga throughout the city comes alive with dancers and the sound of tango music. Held in August, it’s one of the best times to visit the city.

Day of the Dead 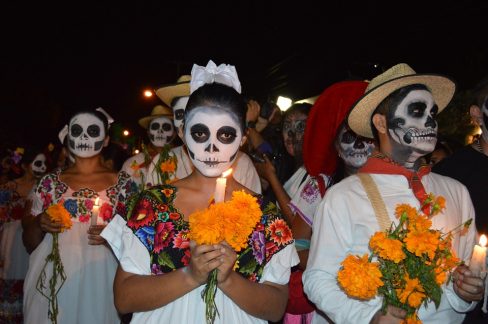 Dia de los Muertos (Day of the Dead) is often confused with Halloween as the dates are very close. However, the event which is celebrated throughout Mexico stems from an Aztec festival that honours the goddess Michacacihuatl. Mexicans believe that the souls of lost loved ones return to earth on the 2nd November to be with their family once more. Families visit the graves of lost ones to pay their respects and leave food and drink.

Another famous festival in Peru which sees thousands of people descend upon Cuzco to take the pilgrimage to the ruins of Sacsayhuaman. The festival lasts for nine days between the winter solstice and the Inca New Year. Inti Raymi means ‘Sun Festival’ in Quechuan, and that is exactly what this festival is about. Honouring the sun god and hoping for the quick return in the darker days as well as a good crop and harvest in the coming months. It’s now the second largest festival in Latin America with well over 200,000 visitors last year.

Q’oyllur Riti is one of the least know and intriguing festivals in the Andes. A combination of Pre-Columbian fertility ceremonies and Catholic processions with colorful dancers and Andean panpipe music make this festival special. The main ceremony is held at the foot of Mount Ausangate. At almost 5,000 metres above sea level, the temperatures plunge to below freezing at night. That doesn’t stop worshippers from turning up to gather at the shrine which is said to be where the infant Christ appeared to a young Indian boy.

August sees the annual flower festival called La Feria de los Flores in Medellin. The colourful fair is attended by visitors from all over the world who eagerly descend upon the ‘City of Eternal Spring’ to see the huge flower festivals, parades, dance performances and theatre. Each year the displays and events get larger and more impressive. The event was original planned for one year in 1957, but was such a success it’s now an annual fixture.


Easter Island has few cultural connections with Chile and more with the Polynesian islands that surround it. During Tapati Rapa Nui festival, the ancient ancestral traditions are recreated. These include Takona (body painting), singing competitions, Haka Pei (where people slide down the cliff on a banana tree) and Tau’a Rapa Nui (sports on Rano Raraku volcano). It’s one of the most interesting festivals anywhere in the world as well as being one of the most remote.

Like Carnival, Santa Semana (Holy Week) has celebrations throughout Latin America (as well as many other parts of the world). One of the most colourful is Antigua in Gautemala. This pretty colonial town comes alive with colour. Intricate designs using petals and coloured sawdust carpet the cobbled streets. These are destroyed by bare-footed, purple-robed men carrying statues of Jesus and the Virgin Mary. Other excellent places to celebrate Santa Semana include Quito in Ecuador and Copacabana in Bolivia.

To visit any of the above festivals or any place in Latin America contact one of our travel experts on +(0) 207 407 1478 or email us here. Alternatively, can view some example tours here.