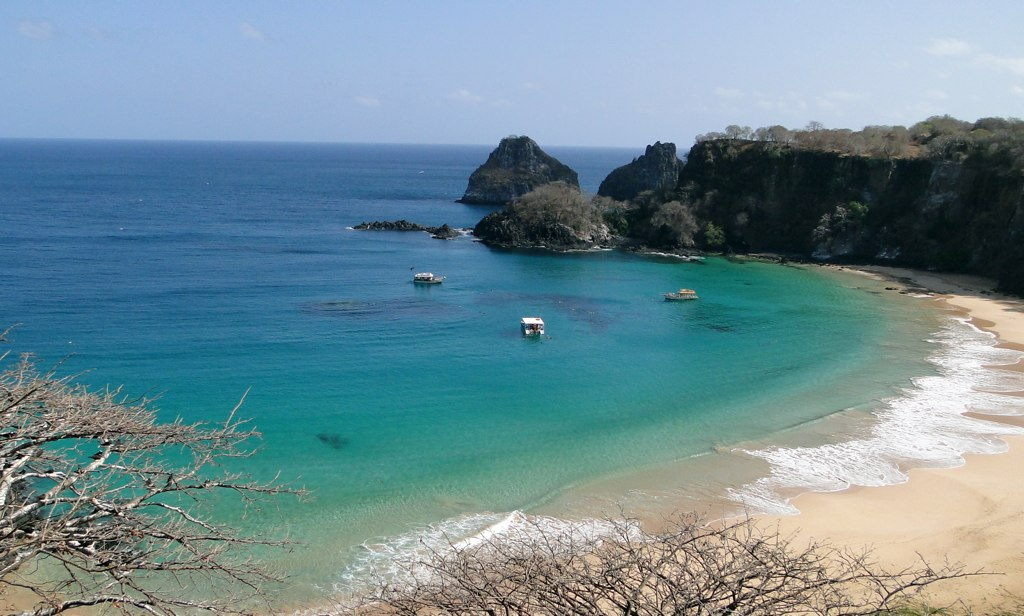 1. 93% of new cars sold in Brazil run from an ethanol created from sugar cane 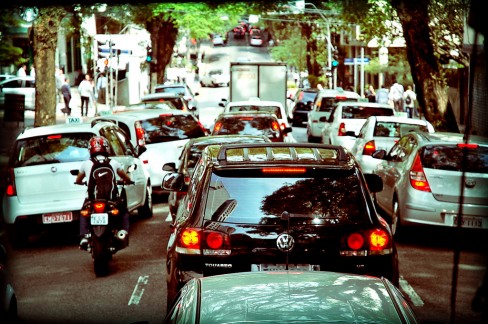 2. Brazil has the world’s best beach according to TripAdvisor – Baia do Sancho on the archipelago of  Fernando de Noronha 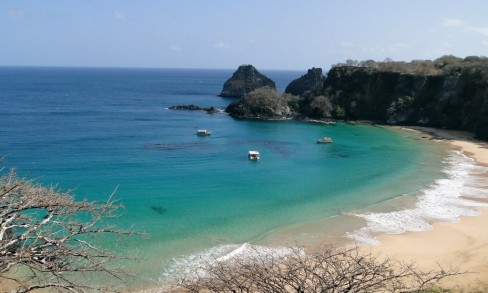 3. There are around two million Brazilians of Japanese descent in Brazil 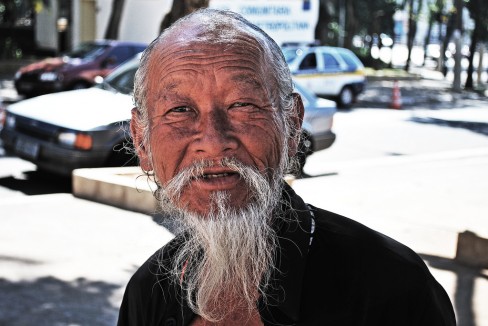 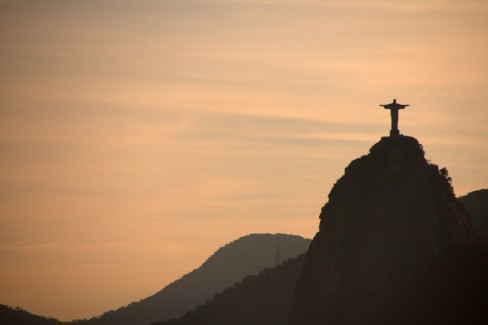 5. The ‘favela’ of Santa Marta in Rio de Janeiro has been visited by many celebrities including Madonna and Michael Jackson 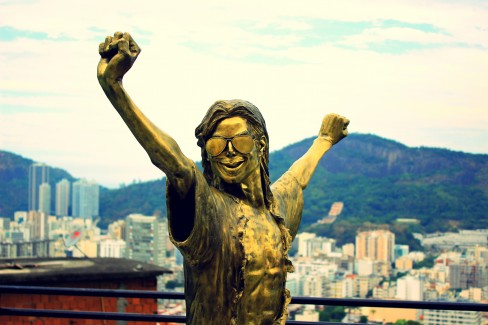 6. Brazil has the fifth largest population in the world 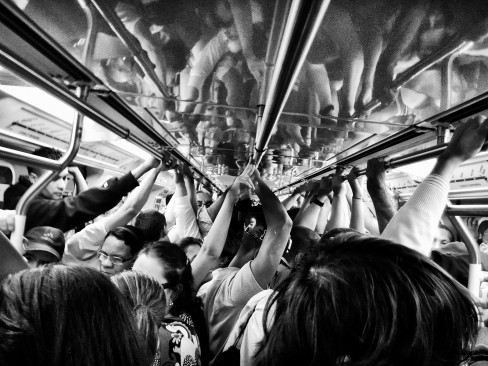 7. According to a recent report there are at least 70 uncontacted tribes left in the Brazilian Amazon 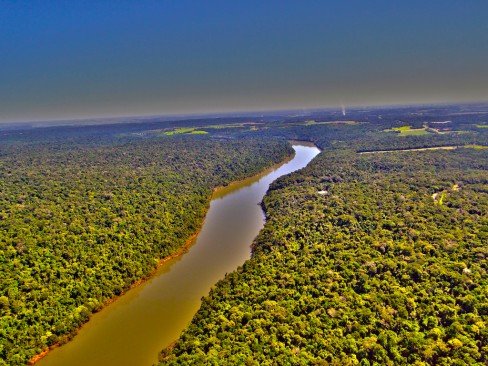 8. Some prisoners in Brazil can reduce their sentences by four days for every book they read, a program dubbed “Redemption through Reading” 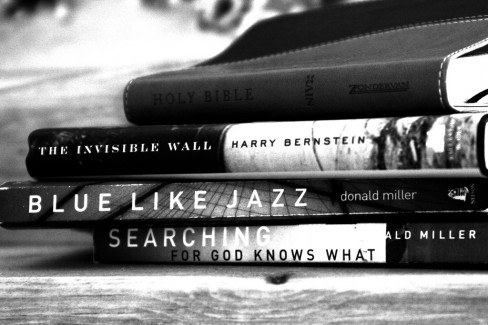 9. The fisherman in southeast Brazil use dolphins to herd fish towards their nets 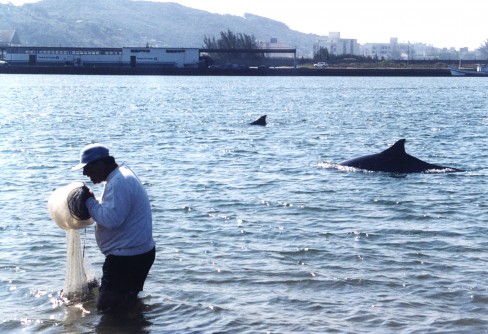 10. Over 82% of Salvador’s population is of African descent 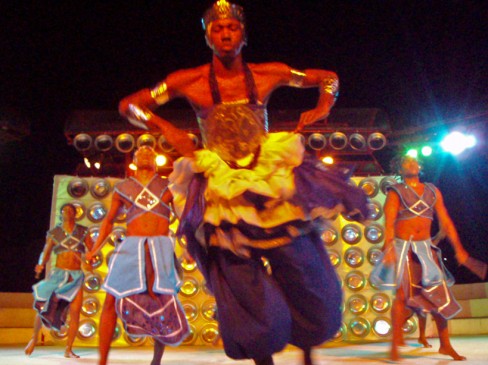 11. Brazil was the first country in the world to ban tanning beds 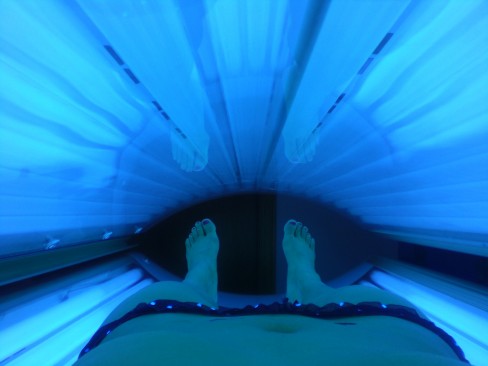 12. Brazil’s capital Brasilia was built in under 4 years between 1956 and 1960 and is shaped like an aeroplane 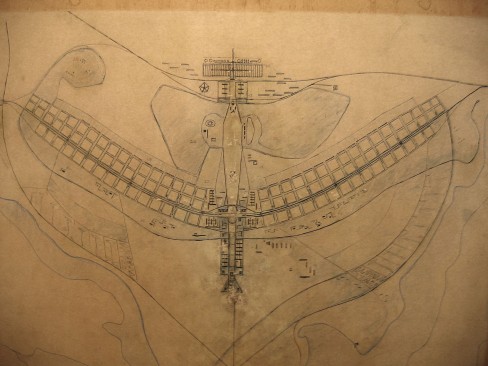