15 things to do in Rio de Janeiro 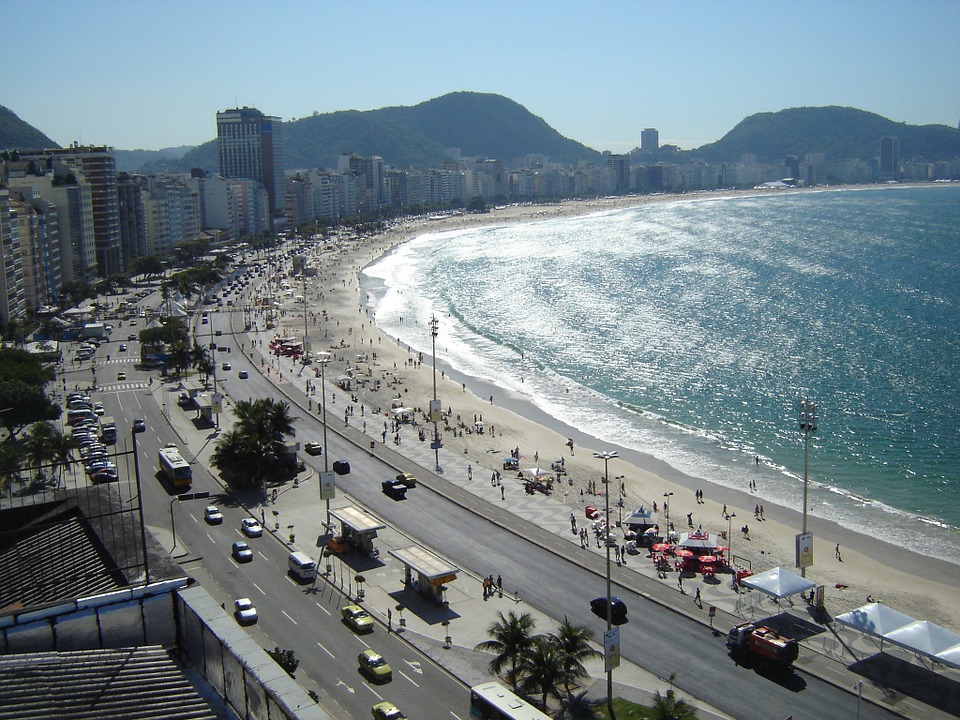 About to visit Rio de Janeiro or thinking or going to the cidade maravilhosa? Take a look at twenty things to see or do in Brazil’s most famous city. 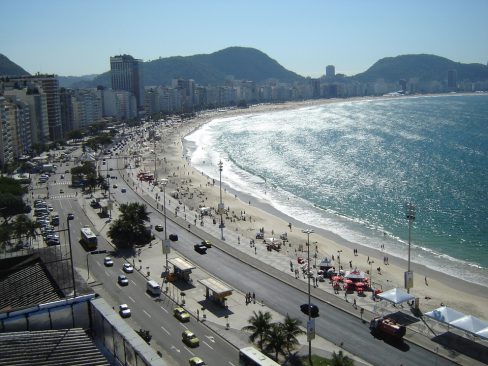 Copacabana is a bairro located in the south of the city. It’s most famous for the 4 km white sandy beach which is arguably the world’s most famous. Straddling the beach is many famous hotels including the Copacabana Palace once frequented by the Rolling Stones. 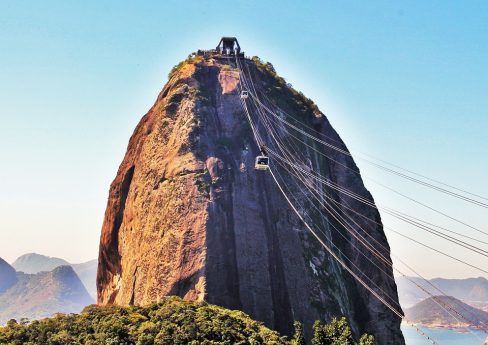 Sugarloaf Mountain is a granite peak that towers 396 metres over the city from a peninsula at the mouth of Guanabara Bay. Take the famous cable car to the top for spectacular views over the city, beaches and bays. 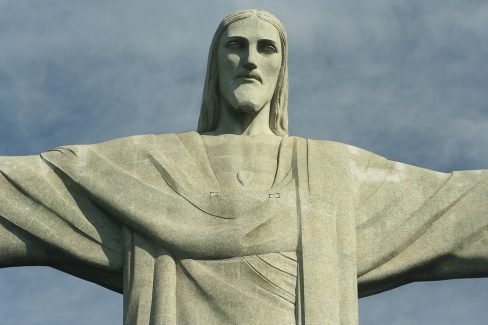 Perhaps the most iconic attraction in Latin America. This huge statue was built almost a century ago and looks down over the city from the top of Corcovado Mountain. It was created by French sculptor Paul Landowski and built by the Brazilian engineer Heitor da Silva Costa.

Famed for the narrow winding cobbled streets, the neighbourhood of Santa Teresa is located on top of a hill of the same name in the centre of the city. It’s a bohemian area packed full of galleries, museums, boutique hotels and shops, and is a favourite for artists. 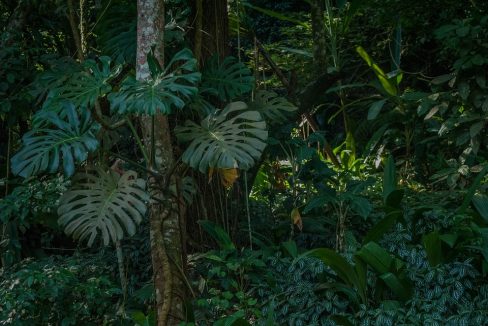 Tijuca is the world’s largest urban forest and covers an area of 32 km² in the centre of Rio de Janeiro. Tijuca is best explored by foot where a hike along the trails reveals waterfalls and plenty of wildlife and birdlife

The Maracanã opened in the early 50s to much acclaim and has seen some of the world’s most famous football players walk through its doors. It hosted the opening match of the 1950 World Cup between Brazil and Mexico a few days after opening. Tours of the stadium are possible.

This affluent neighbourhood next to Ipanama is one of the city’s most upmarket with the highest real estate prices per square metre in Latin America. It’s known for its gorgeous beach (which is much less busy than others in Rio) and the shopping opportunities. 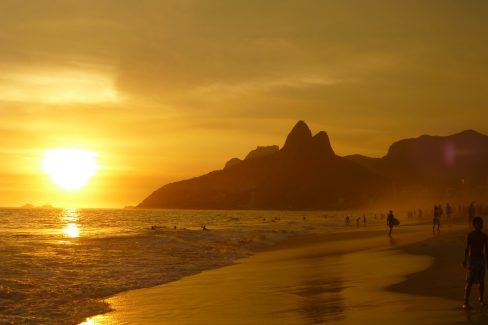 Another affluent neighbourhood in the south of the city squeezed between Leblon and Arpoador and fringed by a white sandy beach. The area was made famous by Astrud Gilberto & Stan Getz’s song ‘The Girl from Ipanema’.

The Municipal Theatre is located in the centre of the city. The ornate theatre was built in the early 20th century and is considered by many as one of the continent’s finest examples.  The 2,400 seat art nouveau theatre hosts some of the city’s best ballet, symphonic and opera. 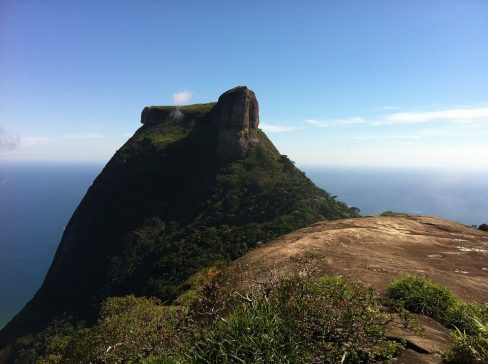 Pedra da Gávea is a monolithic granite mountain in Tijuca Forest. There are hiking opportunites around the mountain which towers up 844 metres high. It’s famous for being one of the world’s highest mountains that ends right next to the ocean.

Escadaria Selarón are a colourful set of steps created by Chilean artist Jorge Selarón who claimed it as “my tribute to the Brazilian people”. They are a relatively new attraction having only opened in 2013. Walking the steps takes visitors up 125 metres. 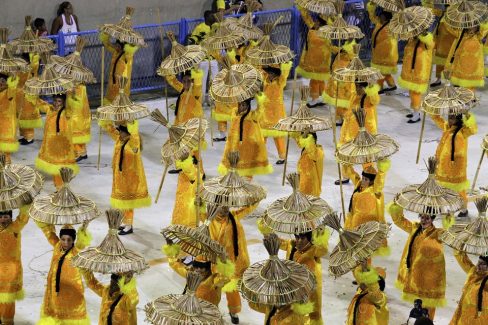 The Sambadrome Marquês de Sapucaí is a purpose-built parade area built for the Rio Carnival in Rio de Janeiro. Though its best seen during the Carnival, tours of the Sambadrome can be taken all year around.

The amazing park located at the base of the Tijuca Forest near to the Botanical Gardens is made up of small lakes, English-style manicured gardens and the Escola de Artes Visuais (School of Visual Arts). The park hosts plenty of free exhibitions and performances throughout the year.

The Candelária Church is an important site for Catholics. The ornate church was built over many years beginning in the late 18th century and wasn’t completed until almost a century later in the late 19th century.

Fort Copacabana is a military base near to Copacabana Beach. It’s still a working base, but is open to the public who come to see the Museu Histórico do Exército (Army Historical Museum). In the 2016 summer Olympics, the site hosted many of the events including cycling and marathon swimming.

To start planning your tour of Rio de Janeiro and Brazil get in touch with one of our specialists on +44 (0) 207 407 1478 or send us an email here. Take a look at our tour suggestions in Brazil here.