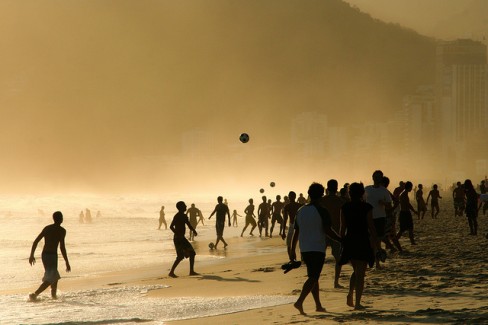 2. Corcovado, the mountain on which Christ the Redeemer sits, is over double the height of the Shard 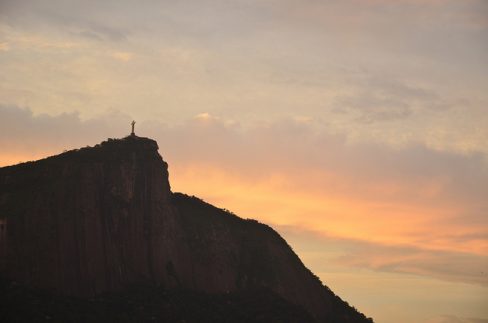 3. A person from Rio de Janeiro is known as a Carioca 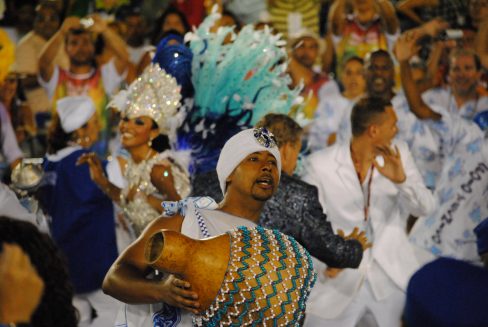 4. Christ the Redeemer is considered as one of the modern Seven Wonders of the World 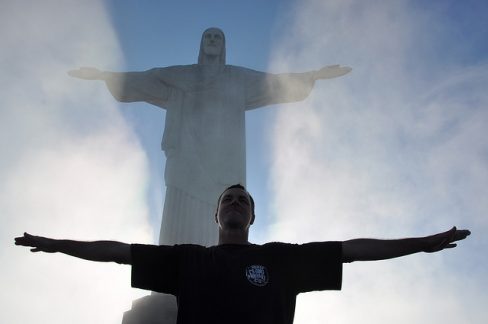 5. Copacabana beach hosted the world’s largest rock concert when the Rolling Stones played to over 1.5 million people there in February 2006

6. Rio de Janeiro will be the first South American city to host the Olympics 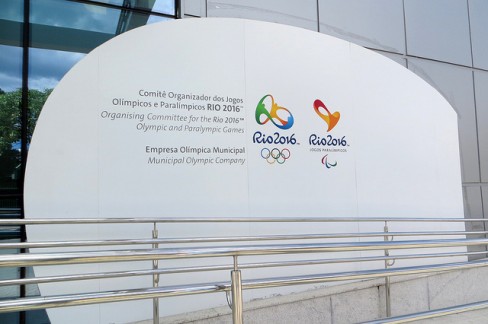 7. Rio de Janeiro is the most visited city in the Southern Hemisphere 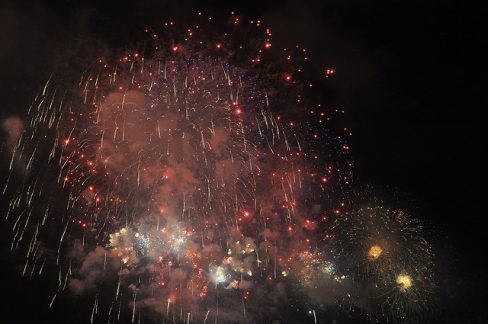 8. The first explorers arrived on 1 January and assumed it was the mouth of the great river so called it River of January or Rio de Janeiro 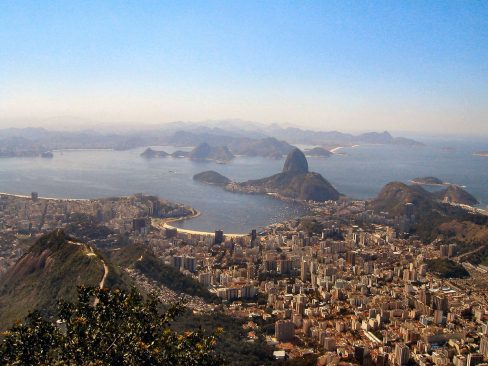 Flickr/Brian Snelson
Got you in the mood to visit Rio de Janeiro? Start planning your trip today.