The Source of the Amazon 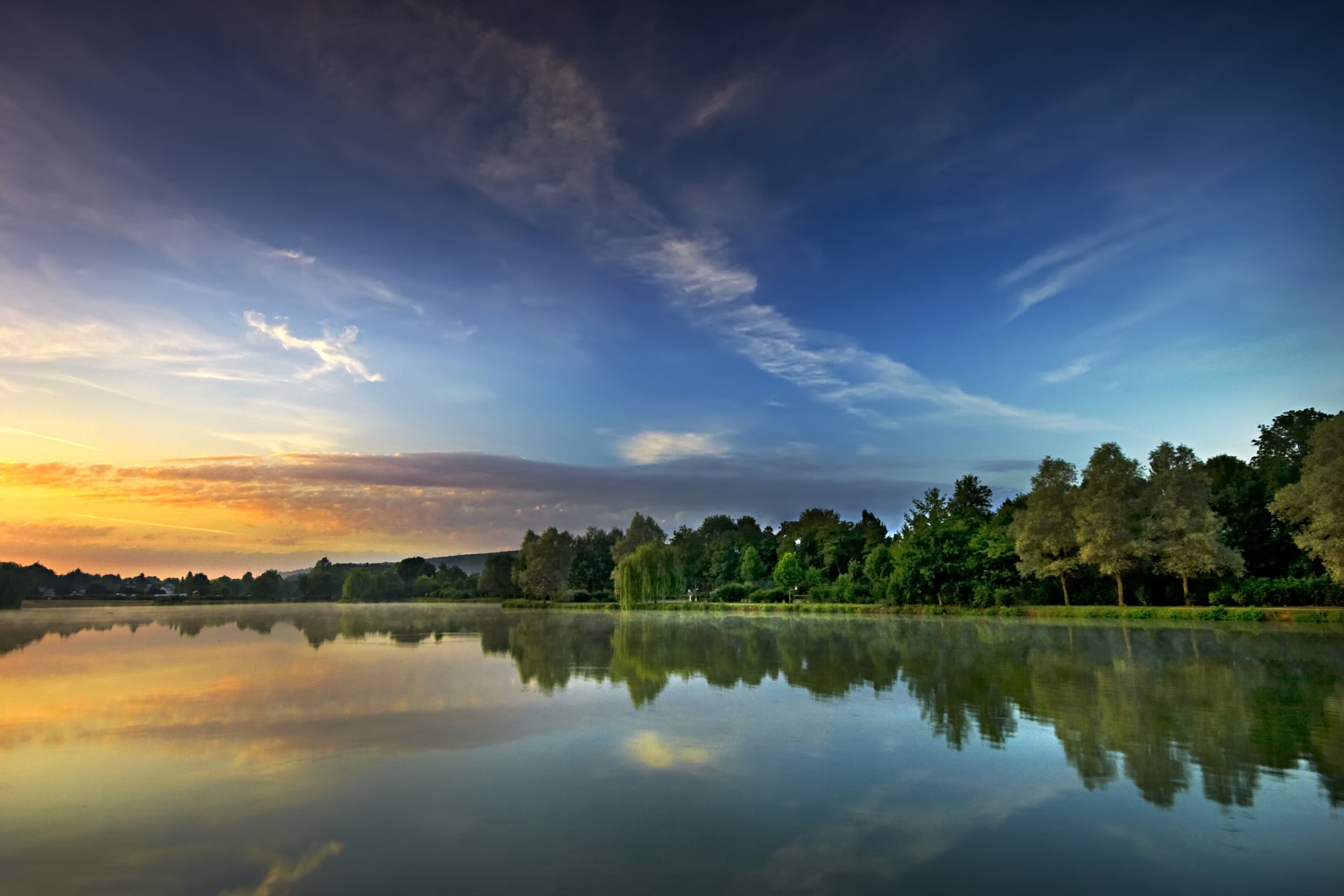 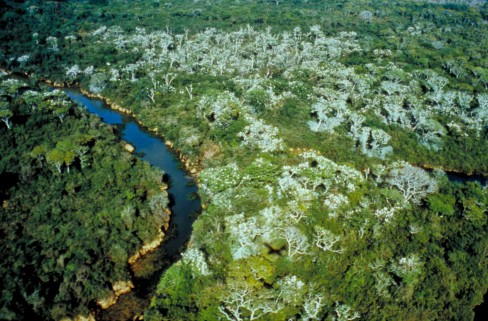 Though the Amazon is by far the greatest river in the World in volume, arguments have gone on for years about the actual length and whether the Nile is longer. If the definition of source is “the most distant point up the longest tributary in the river’s drainage basin.” finding the Amazon’s source has been easier said than done. Over the years since Europeans explored the region, five different rivers have been given the honour. For a long time it was thought to be the Marañón which provides the largest volume of water by far. Then in 1971 a National Geographic expedition led by Loren McIntyre identified the snow-capped peak of Mismi as the ultimate source of the Amazon by flowing into the Apurimac tributary. Now scientists they say they have finally found it at the Mantaro River, which runs of the Cordillera Rumi Cruz also in Peru. Topographic maps, satellite imagery, GPS tracking data and digital hydrographic datasets were used to the chart the Mantaro and determine that it was around 75–92km longer than the Apurimac. The Amazon is currently measured at about 6,437 kilometres (4,000 miles) by the U.S. Geological Survey. We have been helping a writer Kiki Deere explore much of the Brazilian Amazon, see her photos here.