12 amazing things to do in Costa Rica 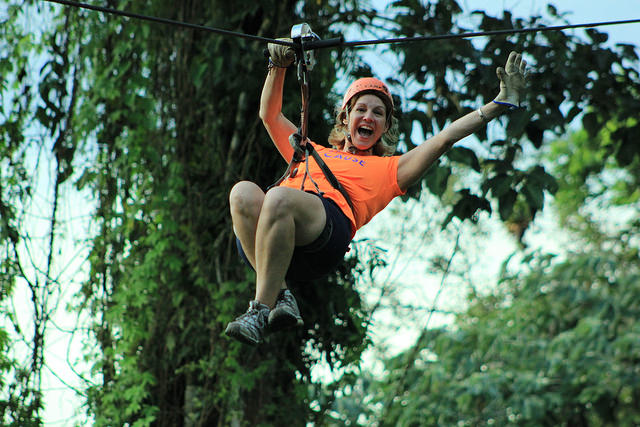 Costa Rica is full of exciting experiences, an adventure playground of hiking trails, mountains, waterfalls, surf and white water rivers. Here are 13 amazing things to do in Costa Rica. This is the pure vida after all.

This short horse ride takes you from the town to the 80m high La Fortuna waterfalls, a journey that takes around an hour to complete. The easy ride is perfect for beginners and along the way much wildlife can be spotting including monkeys, coatis, peccaries and toucans. Enjoy a refreshing dip before returning back to town.

Soak in the hot springs in Arenal

Natural hot springs are abundant in Arenal where the volcano keeps the bubbling geological wonders hot. Although there are plenty to choose from, try the Tabacon Springs, a luxurious spa surrounded by natural jungle and fed by a series of small cascades. Visiting a hot spring is best combined with a lengthy hike around the base of Arenal Volcano.

There is no better place to experience the exhilaration of zip lining than in the Monteverde National Park. Hike along the canopy walkways spotting toucans, monkeys and exotic birdlife before gliding through treetops in a series of zip lines which bring you back down to earth.

What better way to connect with the ocean than via a catamaran cruise, best taken from Manuel Antonio National Park. As you cruise spot dolphins jumping in the yacht’s wake. The boat stops multiple times for snorkelling with the rich marine life – think turtles, parrotfish and damselfish. Alternatively, take an afternoon cruise to watch the sun melt into the ocean’s horizon.

Located almost 350 miles off the coast of Costa Rica, the uninhabited UNESCO Cocos Island is the best place for scuba diving in the country. Not only will you see schools of colourful exotic fish, you’ll also see some of the larger marine creatures including white-tip sharks, manta rays, hammerhead sharks and sometimes even whale sharks. Best experienced on a live aboard cruise.

Costa Rica has some of the best waves in Latin America. The beaches that fringe the country on the Pacific side are a surfer’s paradise. Beginner? No problem, there are plenty of surf schools to help you get started. Try the Nicoya Peninsula or Playa Jaco for the best surf. If that isn’t your thing, then try paddle boarding instead. 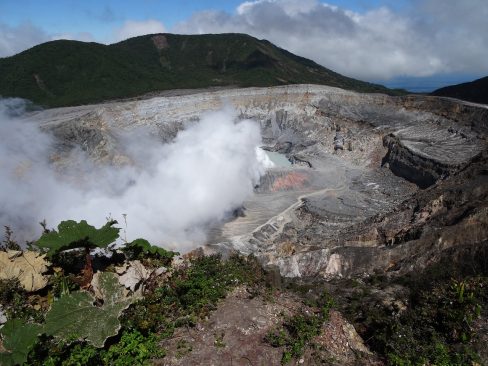 A day trip to see Poás Volcano is well worth the journey. Located at almost 9,000ft above sea level, it’s possible to hike around the rim of the volcano’s crater, and look down 500ft into its active core which bubbles and spits, emitting sulphur fumes. Surrounded by lush tropical cloud forest, it’s also a wildlife haven. Best combined with a coffee farm tour and a visit to La Paz waterfalls.

The national dish of Costa Rica, gallo pinto is simple hearty fare. Rice and beans, typically served with some meat or even fish, or eggs at breakfast. Most probably originating from African slaves, the dish literally translates to ‘spotted roster’ due to its speckled appearance created when white rice is cooked with dark-coloured beans. 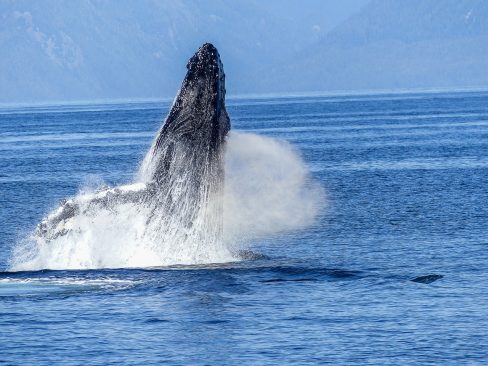 December to March is the best time to whale watch in Costa Rica, when humpback whales migrate through the region. Best places are Guanacaste & North Pacific, the Nicoya Peninsula, the Central Pacific and the Osa Peninsula. As well as fluking whales, orcas and bottlenose dolphins are also commonly sighted.

Adrenaline junkie? Try white water rafting down the Pacuare, almost 20 miles of excellent Class III-IV rapids and cascading waterfalls. Fringing the river is a lush rainforest inhabited by a variety of wildlife including monkeys, butterflies, ocelots, jaguars, parrots, toucans and much more.

One of the smallest species of turtle, the Olive Ridley nests in the beaches around Guanacaste. Although they can be found nesting throughout the year, the best time to see them is between July and November. You can also see leatherbacks and greens in different parts of the country. 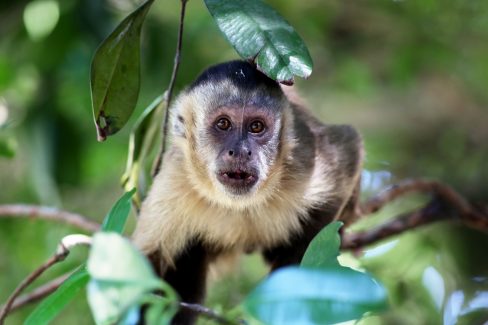 Manuel Antonio on Costa Rica’s southern Pacific coastline has plenty of wildlife (over 100 species of mammals and almost 200 species of birds), but perhaps the most exciting are the monkeys of which there are three species – the mantled howler monkey, the white-headed capuchin monkey and the Central American squirrel monkey. It’s also possible to see three-toed and two-toed sloths.