FROG TURNS INTO A PRINCE 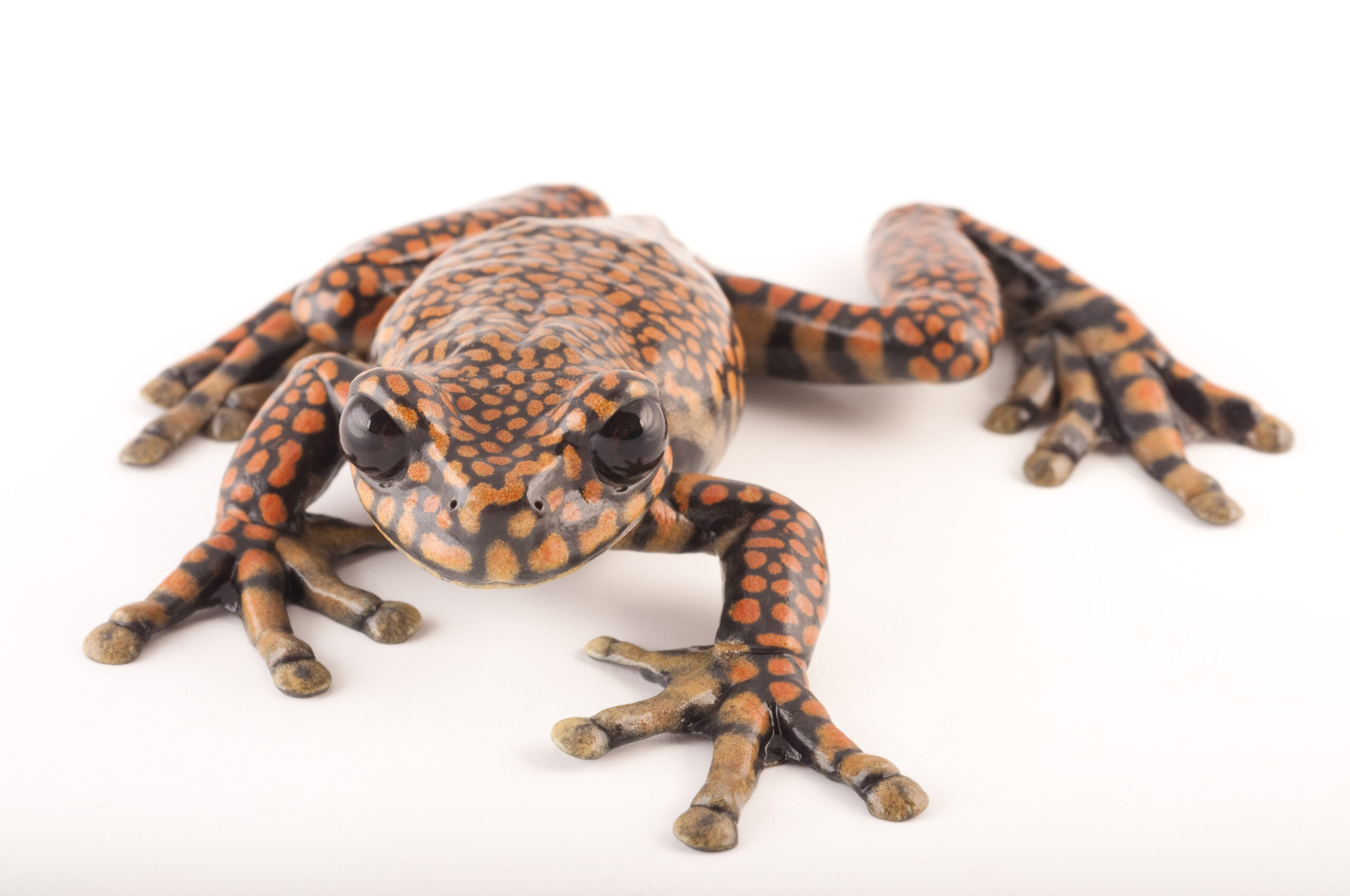 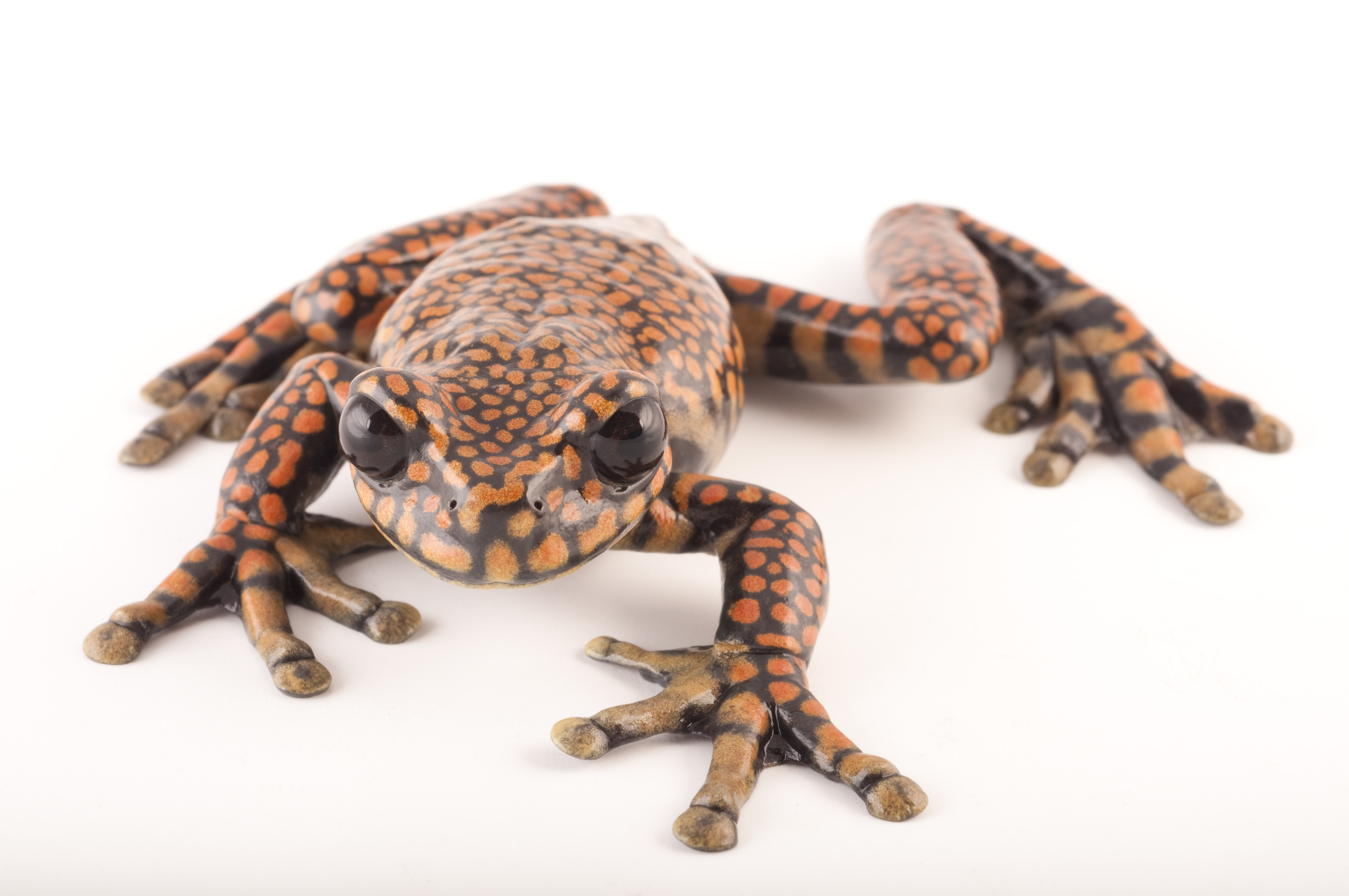 A frog has been named after Prince Charles. A rare species of Ecuadorian frog has been named Hyloscirtus princecharlesi in honour of the royal’s environmental campaigning over the years. The Prince has had the unusual honour bestowed by a conservation organisation in recognition of his efforts to help safeguard the world’s rainforests. The brown-coloured amphibian was found during an expedition to a national park in Ecuador. Amphibian Ark, which works to ensure the survival of endangered frogs, newts and salamanders, decided to name the new species after Charles. The heir to the throne has been campaigning for decades to help save the world’s remaining rainforests. He also established his Prince’s Rainforest Project to help find a viable financial solution to the problem of deforestation.