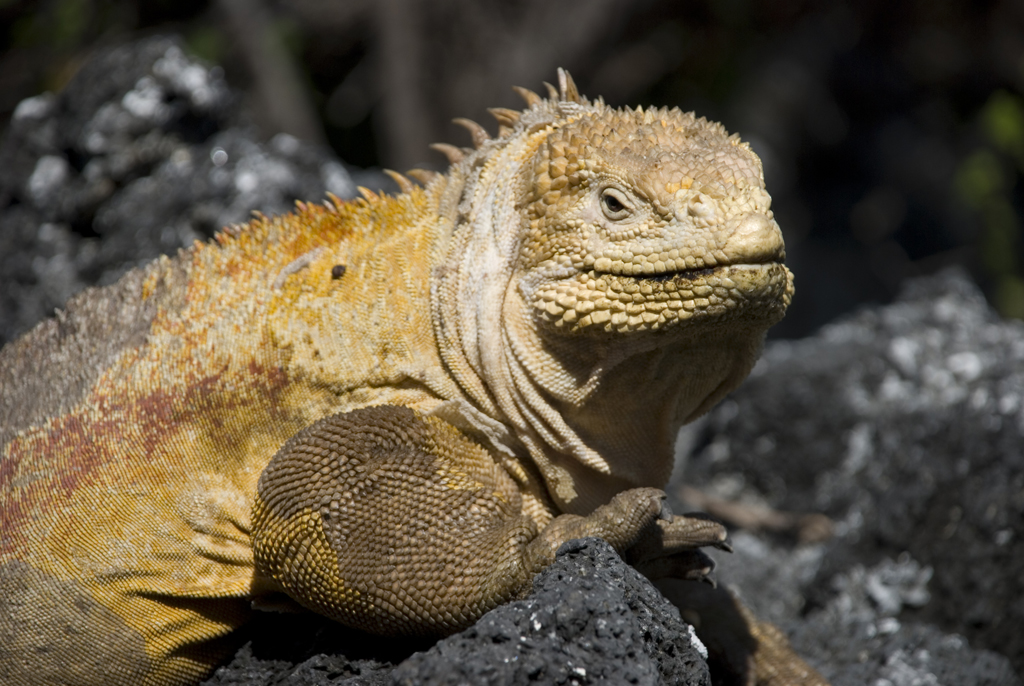 Sir David Attenborough’s new 3D series on the Galapagos Islands has been confirmed as part of Sky’s Christmas schedules.

Galapagos 3D will launch on New Year’s Day on Sky 3D and rounds off a line-up of festive comedy, high-end drama and US imports across Sky’s entertainment channels.

Attenborough’s project is a three-part series, which airs on January 1, 5 and 12. The multi-award-winning natural history broadcaster’s fourth collaboration with Sky will use pioneering 3D techniques and technology to explore the unique environments and species of the Galapagos.

“It’s only now that the latest developments in camera technology have given us the possibility of filming the full range of wildlife in 3D, and the first place I wanted to put that to the test was the Galapagos,” said Attenborough.

“I mean, lizards that swim, swim down to the bottom of the seabed and graze seaweed, has to be really an extraordinary thing. Galapagos is full of dramas, and it is also full of very, very charismatic animals which, because they’re uniquely unafraid of humans, you can get up close to and film: it’s a natural for 3D.”