Shop for Chocolate in Quito 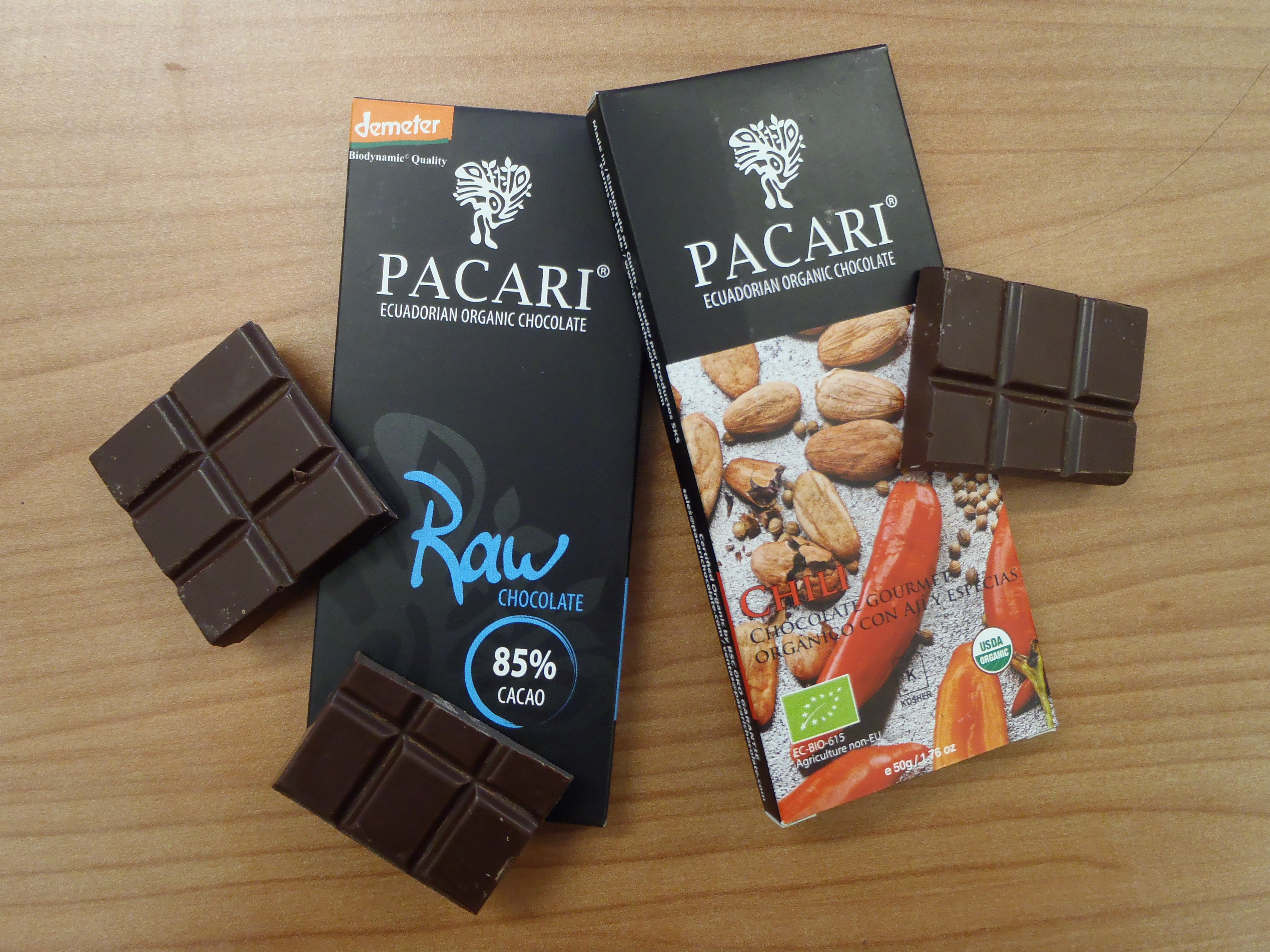 We are happy to report that Ecuador won great acclaim at the recent International Chocolate Awards 2012 that took place in London. The competition was set up to recognize the best fine quality chocolate from around the world. The awards are designed to reflect international tastes with a level playing field for international entries. Over 600 products were entered. Prizes are separated according to category and with just one Gold award in each category and a number of Silver awards available.

Ecuador has long been known as a top producer of the best-aroma cacao beans, has now been recognised for its high-quality chocolate, with its home-based Pacari brand. Pacari won 7 Gold Awards including best Dark-plain bars, best Organic, Best Cacao Source and Flavoured Dark Chocolate. Pacari produce the first single-origin organic chocolate made in Ecuador from 100% organic ingredients and produced according to fair trade standards, with small-scale cacao growers to preserve their traditional way of farming.

In Quito you can taste this winning product at El Quinde Gift Shop, located near the Plaza Grande hotel by the main square. Recently some of the best chefs in the world came to Quito to attend the Latitude Zero Culinary Congress and tasted the chocolate, and other culinary delights. It is also on sale at the airport and other craft shops.

Quito will host the International Chocolate Awards in 2013, which we reckon is a true honour for this South American capital. We have also done our share of tasting at the SLA headquarters and definitely give this the thumbs-up. My personal favourite is the Chili and spices flavour.

RELATED: How to make Argentine Chocotorta