Our product manager has just returned from the city of Puerto Vallarta located on the Pacific coast of Mexico. Below he reports on the best things to do in the region.

Head just south of Puerto Vallarta and you’ll find the Ocean Grill Restaurant. Not only is the seafood excellent, but this wooden structure is built on a cliff side overlooking a wonderful little bay. To reach the Ocean Grill drive thirty minutes south to the village of Boca de Tomatlan where they will take you by boat around the bay to the restaurant. Alternatively if you have the energy you can hike from Boca de Tomatlan through thick jungle for around an hour. 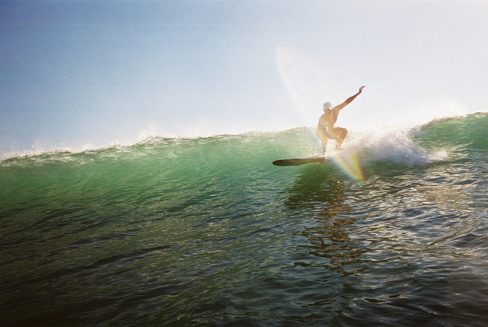 The small town of Sayulita on the Riveria Nayarit offers great all year round surf. There are plenty of places to hire boards and if you are new to the sport there are some excellent schools. The surf breaks in two different places making it an excellent place to learn. 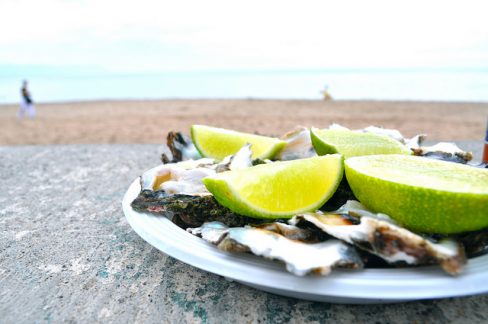 In Puerto Vallarta oysters are eaten in abundance. However, the best place to get them is down on Los Muertos Beach where three to four vendors compete for trade under the shade of the concrete pier. A dozen fresh oysters will set you back around 150 pesos (£6). 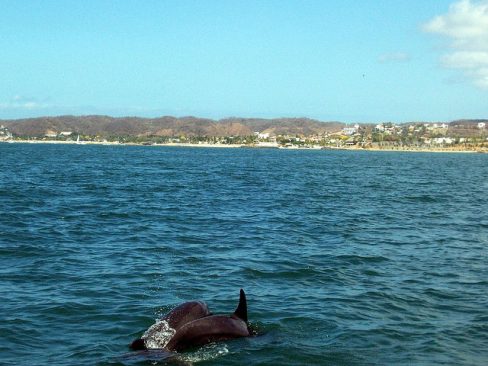 Take a boat out to swim and snorkel with pods of wild dolphins. A once-in-a-lifetime experience. 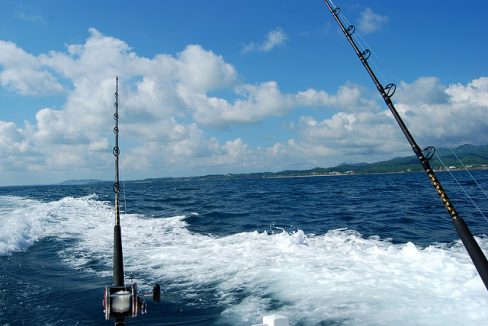 The fishing around Banderas Bay is world-class. There’s a wide selection of fully-crewed fishing boats to choose, Likely catches including Pacific sailfish, marlin, dorado, tuna and red snapper. Afterwards you can take your catch back for a beach barbeque or to a local restaurant. 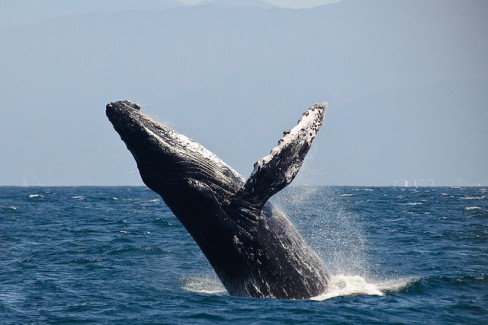 It’s well worth timing your holiday during the winter and spring months when you’ll have the opportunity to go whale watching. The warm ocean make it the perfect breeding ground for magnificent humpback whales and orcas.

Snorkel off the Marieta Islands 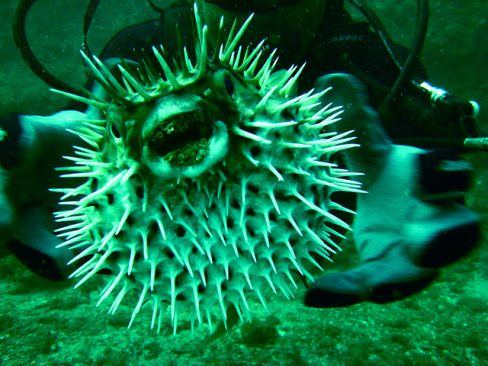 Famed for its hidden beach, this group of uninhabited Islands were used for military tests during the early 20th century. After an international outcry in the 1960s the islands were designated as a national park. Your likely to encounter thousands of tropical fish, octopus, manta rays, turtles and even whales when snorkelling or scuba diving.

There’s only one place you should be eating churros in Puerto Vallarta. Drop by the corner of Lazaro Cardenas and Aguacate after five in the afternoon and you won’t regret it. Churros is just 1 peso (4 pence) each.

RELATED: This traveler captured all 147 underground stations in Mexico City