Searching for Sugarman: the ‘70’s Rock Icon Who Never Was 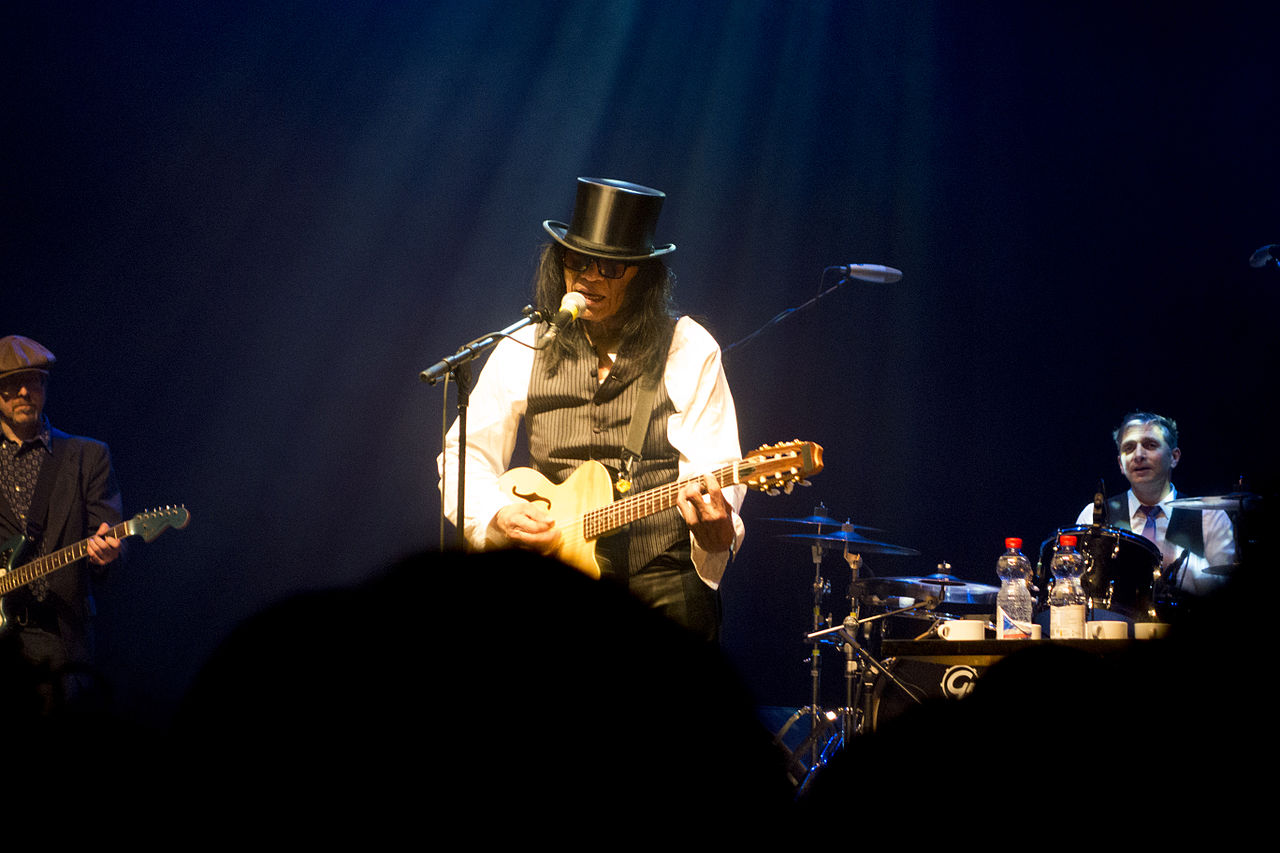 Searching for Sugarman is an Oscar winning true-life documentary about a Mexican-American folk musician who lived in poverty and obscurity in Detroit whilst unknowingly achieving huge commercial success in South Africa. It has become one the most enjoyable documentaries of the last ten years.

Sixto Diaz Rodriguez was the sixth child (hence the name) of Mexican parents who had immigrated to Detroit for work. Despite coming from a poor background Rodriguez earned himself a Bachelor of Philosophy at Wayne State University. His music talent was first discovered by two producers when he was playing in a basement bar, called The Sewer, in 1967. They backed him and he released two albums in the US, but these did not sell well; though he did tour Australia, he left the music industry and worked in construction. Somehow his album made it out to South Africa selling hundreds of thousands of albums, even outstripping Elvis in sales without his knowledge. In seems that in apartheid South Africa, they felt a connection with his left-leaning, anti-establishment songs.

Rumours about the star’s apparent suicide has spread, assuming he was dead no one came looking for him. The documentary follows the story of two fans from Cape Town in the late 90’s – Stephen Segerman a record shop owner and Craig Bartholomew-Strydom, who starting searching for what had happened to Rodriguez and discovered him still alive in Detroit. He lived in such obscurity in the United States that a local barman thought he was a homeless man. There are many questions raised about how this happened including the royalties which he never received.

Critics were quick to praise this bitter-sweet, soulful documentary. Its only downfall was not mentioning that Rodriguez actually enjoying some success in Australia and New Zealand as well. So what’s happened since the documentary? After the release of the film a surge of interest throughout the United States and Europe led to a revival in his music career. He appeared as a guest on the David Letterman show, CNN, Later with Jools Holland and tours much of the world including playing at Glastonbury Festival and the Beacon Theatre in New York. He still lives in the same derelict Detroit house that he bought in auction in the 70’s and actively tries to help improve the lives of if Detroit’s working class. Interesting Rodriguez turned down the invitation to the Oscars and apparently slept right through the ceremony.

There is one final ironic twist to the story. The skillful director Malik Bendjelloul sadly committed suicide a year after the release of Searching for Sugarman. Bendjelloul’s finest piece of work helped to give Rodriguez the recognition and fame that had been missing for 40 years.