10 Things You Must Do When Visiting Panama 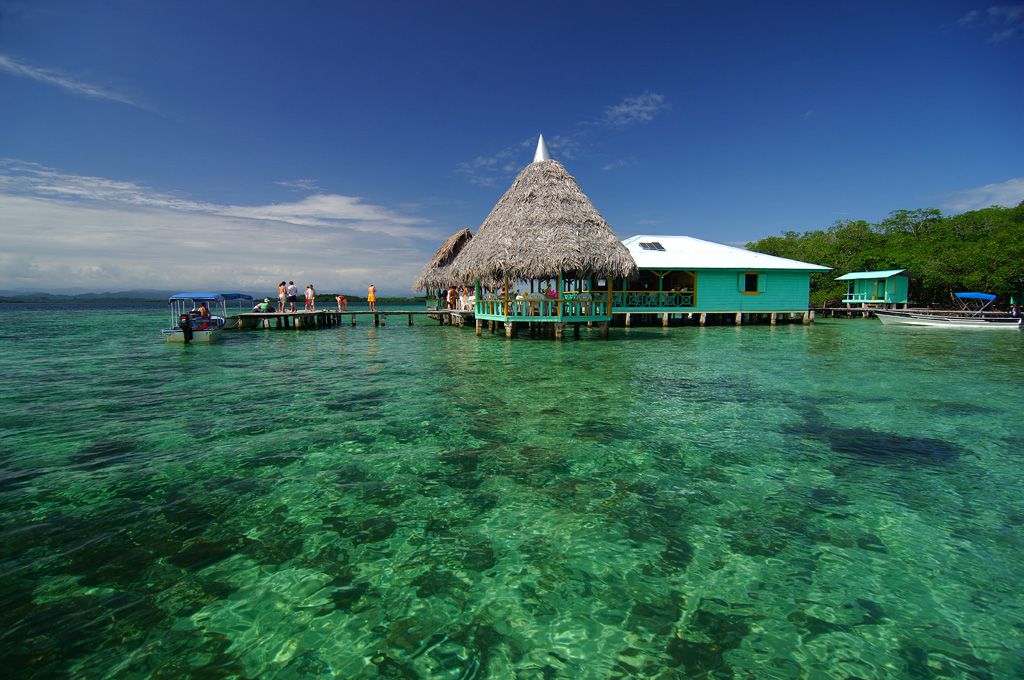 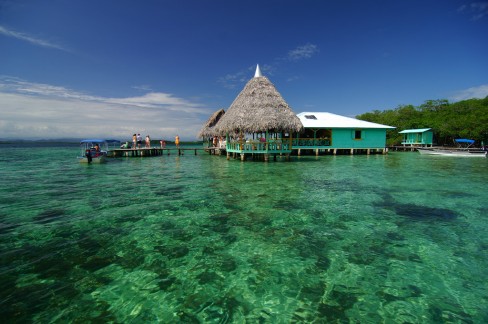 The Bocas del Toro archipelago in the north west of the country is a must for any visitor to Panama. The town is worth spending a night or two – think laid back mix of open-air bars, music and beaches. The archipelagos islands contain numerous over-the-water style luxury bungalows to retreat to and spend days swimming in the calm waters, swinging in a hammock with a good book and a cold beer. 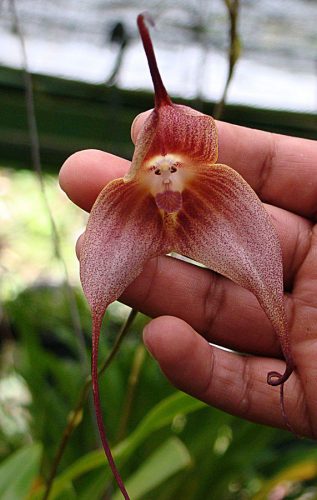 Located on the surrounds of the world biosphere reserve of La Amistad, the Finca Dracula is home to over 2,200 species if rare orchid. It’s the largest in Latin America and one of the biggest in the world. It’s main objectives are the education, investigation and conservation of this wonderfully diverse family of flower. 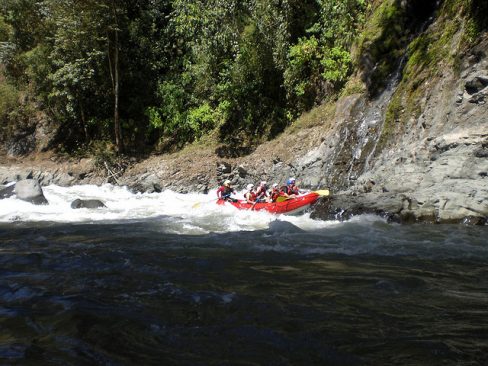 The white water rafting in Panama is superb, particularly in Boquete which offers a mix of beginner and expert rapids. 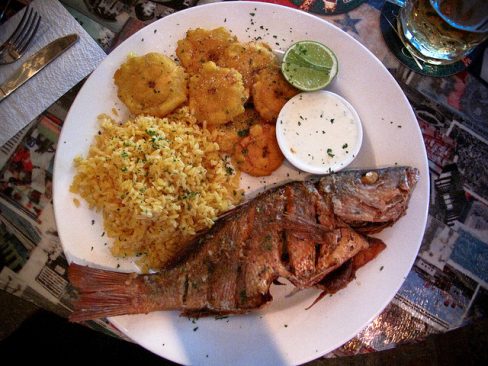 Panama is not known worldwide for its food, but for those who delve in there are some excellent local dishes that a simply a must. Panama is a melting pot of Latinos, Asians, Afro-Caribbeans and indigenous, and this reflects in the food. As everywhere in Latin America you’ll find plenty of delicious empanadas. Delicious soups and stews and fresh fish near the sea. 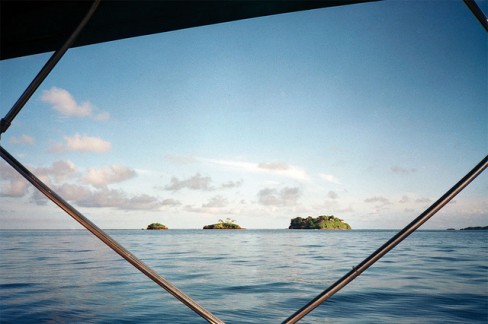 The Pearl Islands are an archipelago of over 200 islands, most of which are uninhabited, but all of which have incredible white sandy beaches. This is one of the best places in the country for marine life and scuba diving, snorkel and whale watching (when in season) are all excellent. 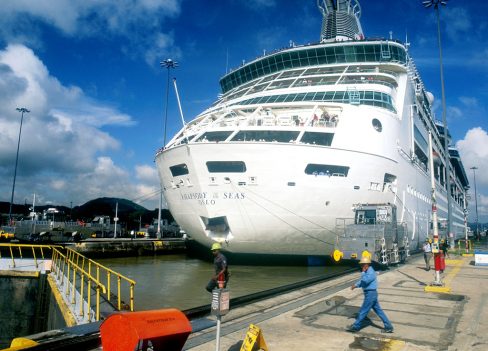 The famous Panama Canal is top of most people’s list. This feat of engineering was completed in 1914 and celebrated its 100 year anniversary last year. 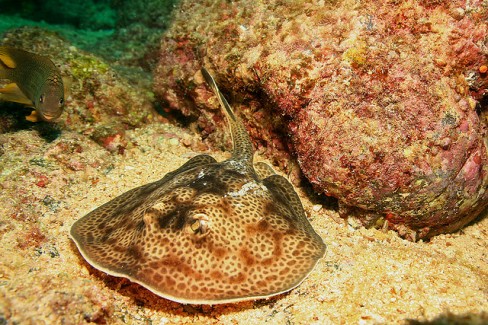 Located in the Gulf of Chiriqui, this national park is one of the best marine reserves in Panama. The thirty eight islands that make up the park are a UNESCO World Heritage Site. The island was used as a penal colony which meant access was limited. This lack of human contact has allowed the region’s marine life to flourish. 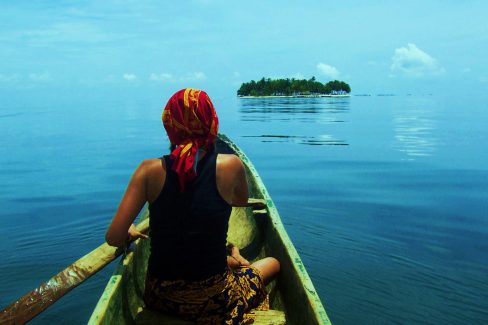 The San Blas archipelago located in the north of the country consists of 378 islands, most of which are uninhabited. To make the most of your time stay with the local Kuna people and spend your days fishing, snorkelling and relaxing on the white sandy beaches. 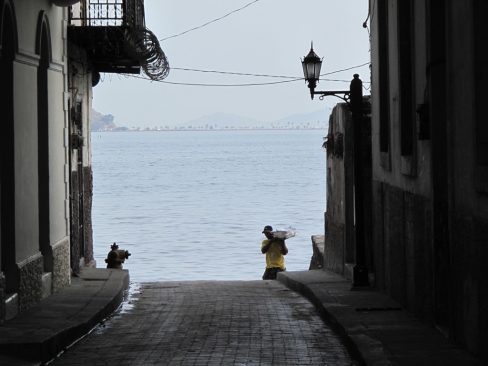 The old town of Panama City is where you should be staying when you visit the capital. The original old town was destroyed by pirates in 1671 and rebuilt a number of years later. It has been given UNESCO World Heritage status. 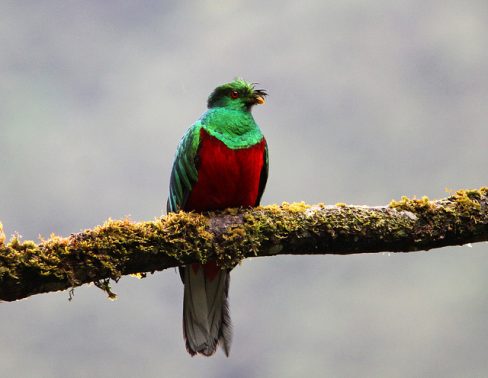 This is arguably one of the most stunning trails in the whole country. Stretching for just over 8 kilometres between Boquete and Cerro Punta. Along the way you have a good chance of seeing the allusive resplendent quetzal bird.

To start planning your trip to Panama take a look at our trip ideas.