100 year anniversary of the Panama Canal 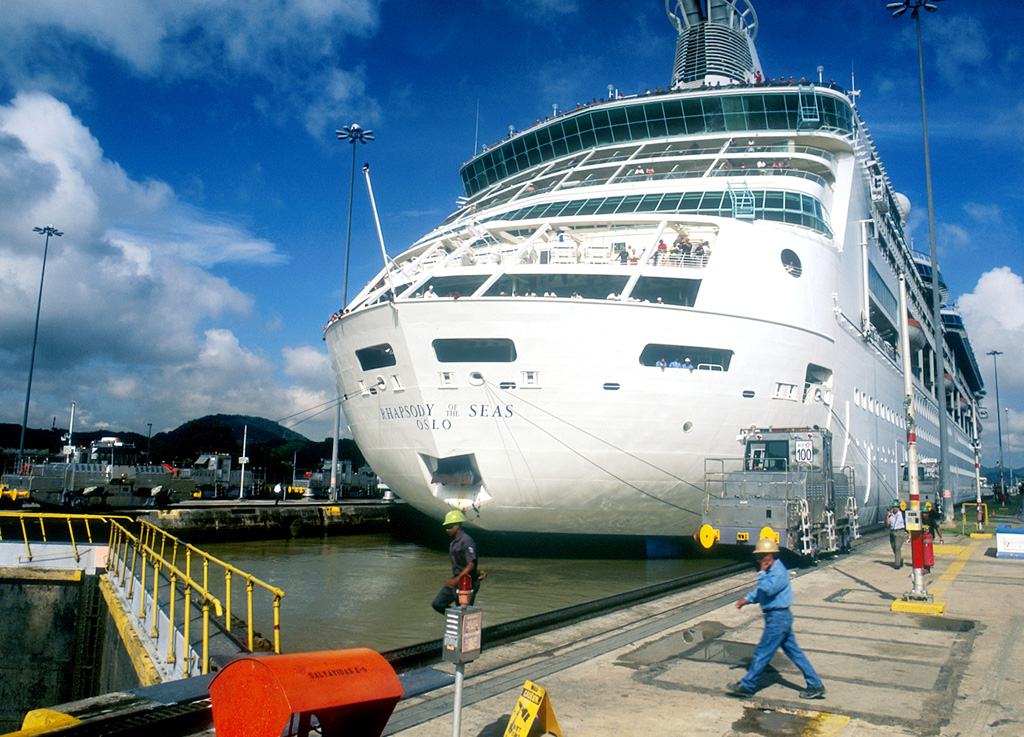 The Panama Canal celebrates its 100 year anniversary on the 15 August 2014. This 48 mile shipping canal connects the Pacific and Atlantic oceans and was built to reduce the lengthy and hazardous journey around Cape Horn, the southernmost point in South America. Its story began in 1881 was France started construction of the canal only to stop work due to engineering problems. The US continued the project in 1904 and it was to take another decade before completion. When it opened the canal saw just 1000 ships traverse the locks annually. This has now increased to almost 15 thousand. Work continues on the canal with a wider lane due to open next year.  To celebrate the 100 year anniversary we’re offering a special seven day package designed specifically for those wishing to learn more about the canal and its history. For more details get in touch here.

RELATED: 10 Things You Must Do When Visiting Panama