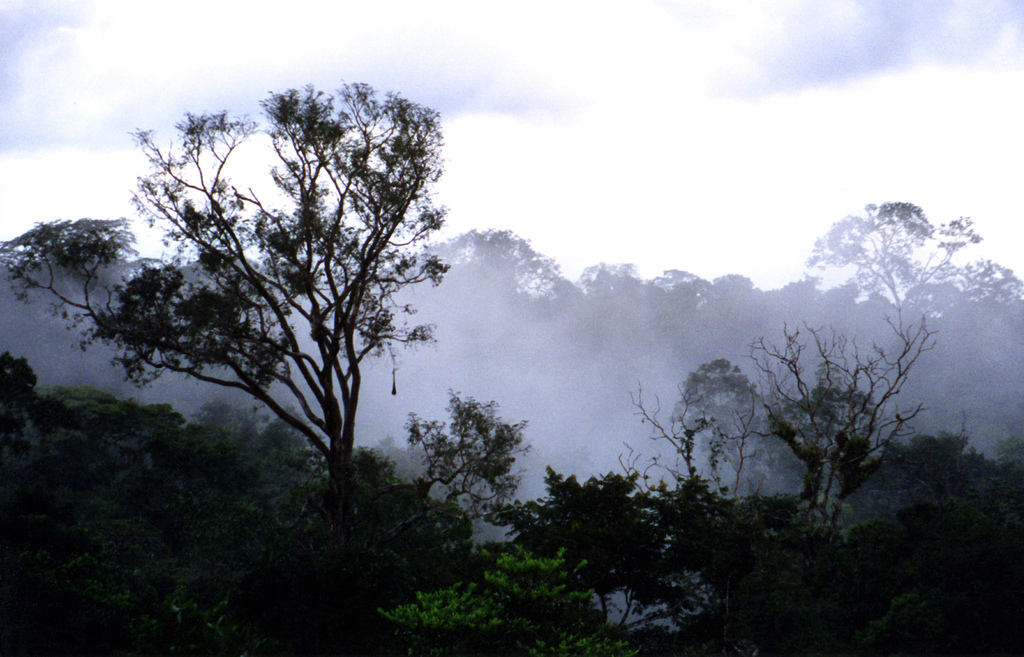 1. There are over 55 varieties of corn produced in Peru 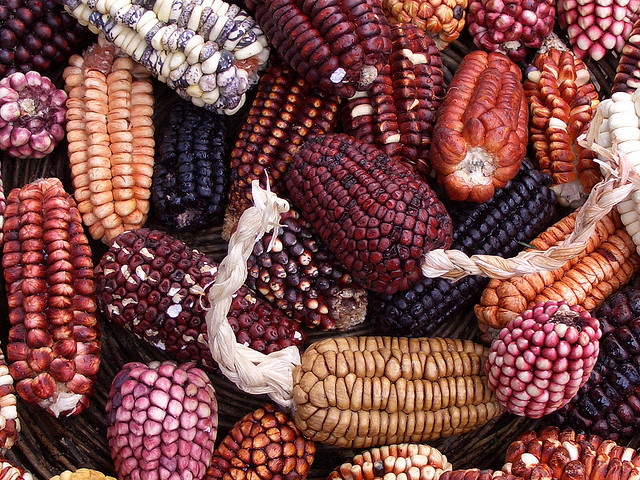 2. Peru has not one but three official languages – Spanish, Quechua and Aymara 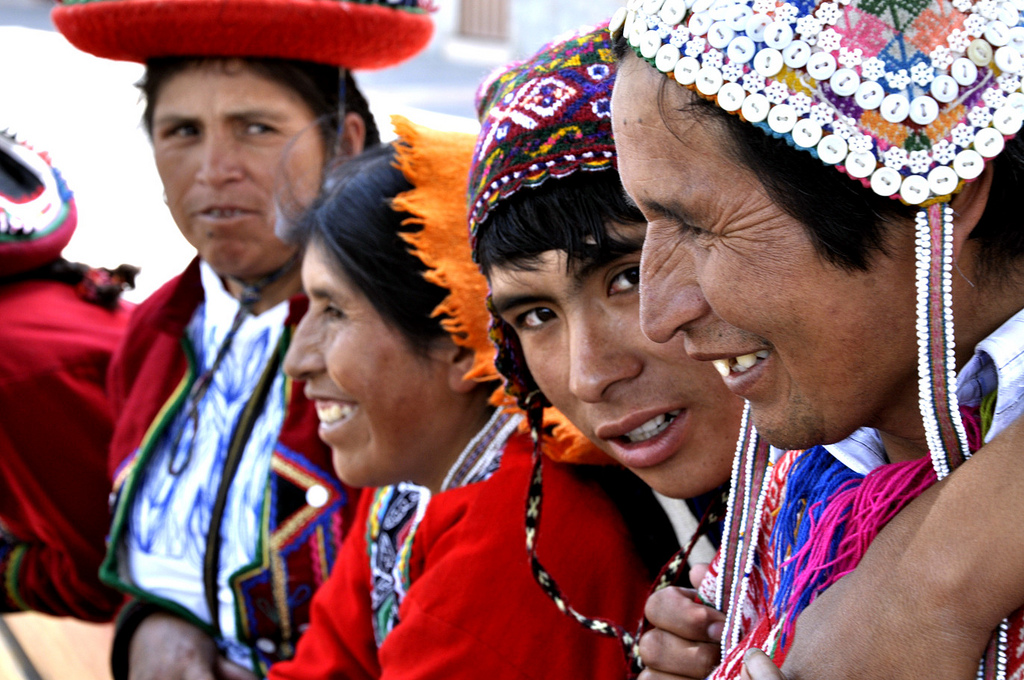 3. Peru is home to the oldest university in the Americas – The National University of San Marco founded in 1551 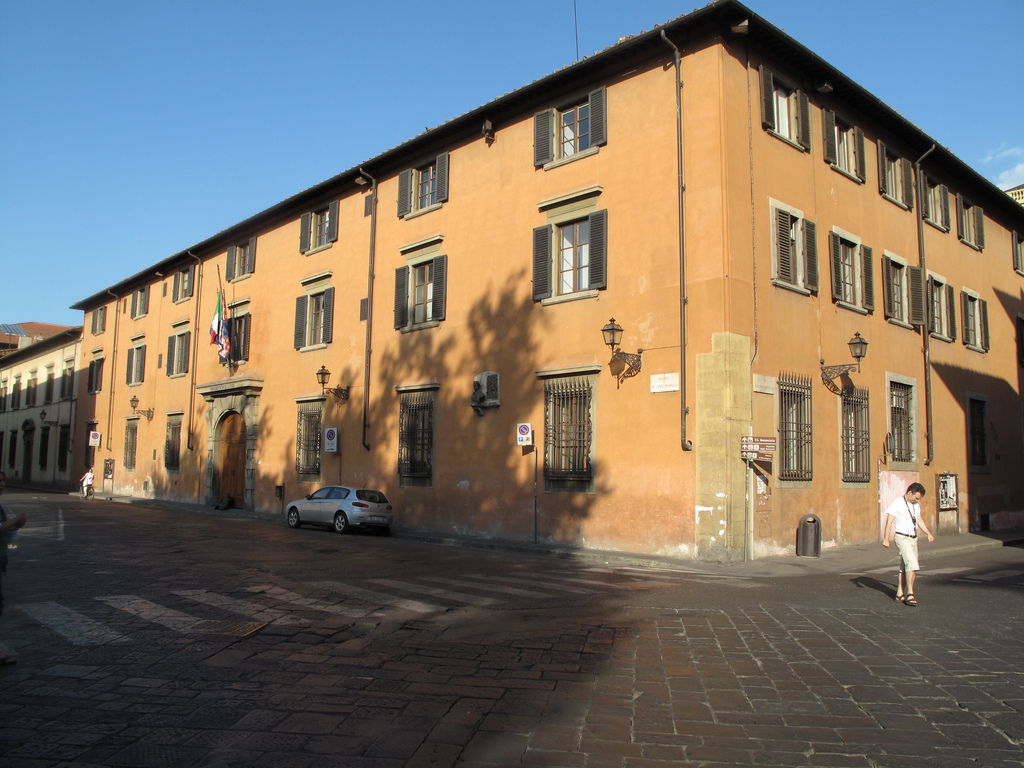 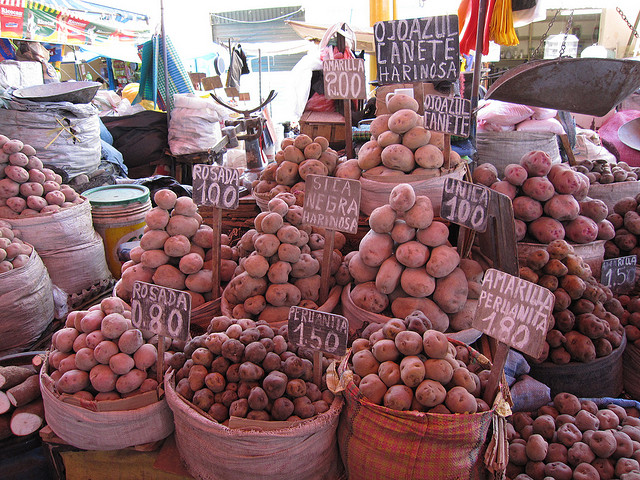 5. Peru has over 90 different micro climates 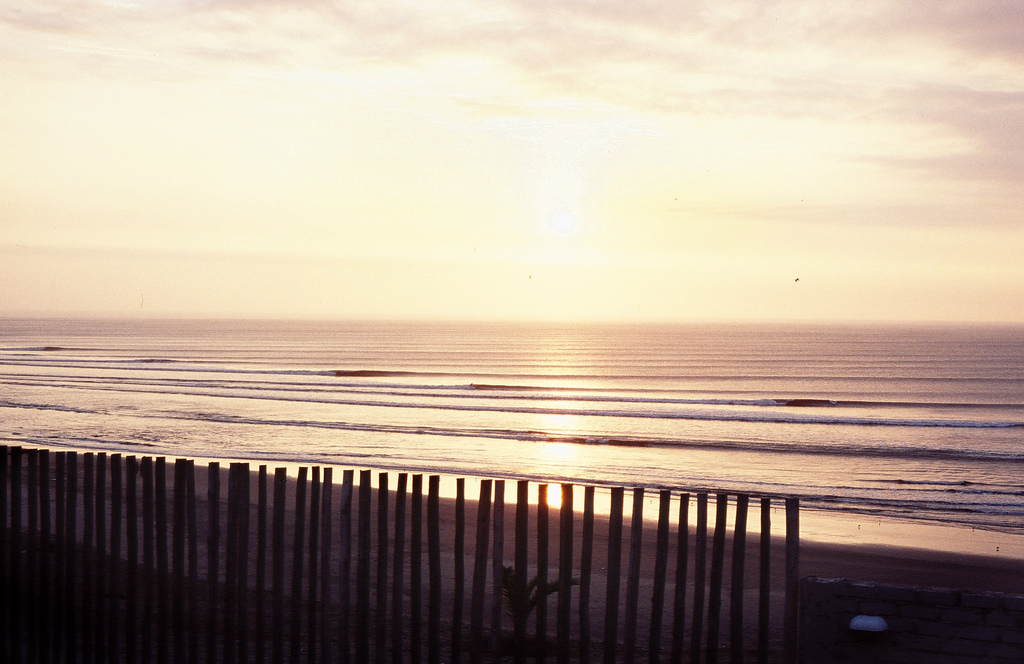 7. Cotahuasi Canyon is twice the depth of the Grand Canyon 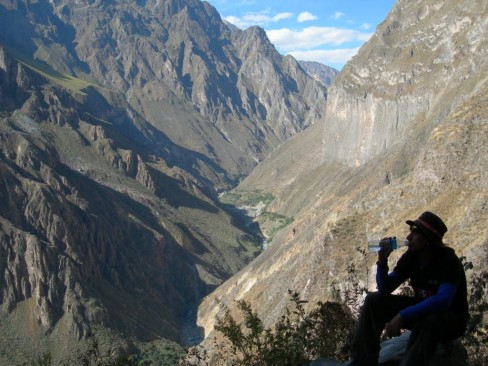 8. The bowler hats that indigenous woman typically wear were introduced by British rail road workers in the 1920s 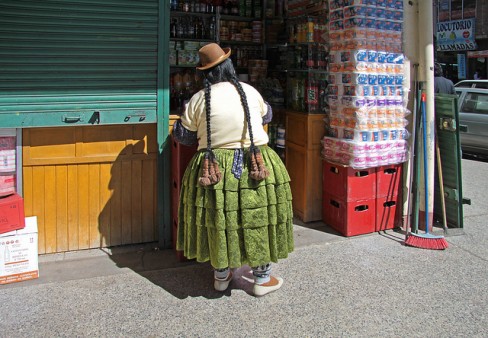 9. 65 million guinea pigs are eaten every year in Peru 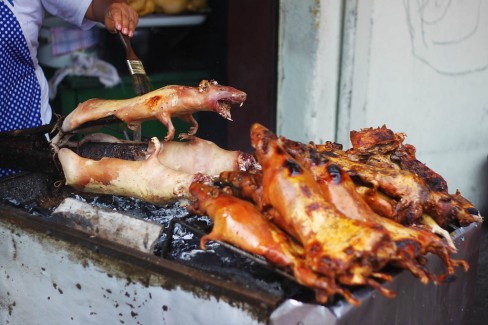 10. Peru is home to the world’s largest sand dune. Cerro Blanco measures in at 3,860 feet 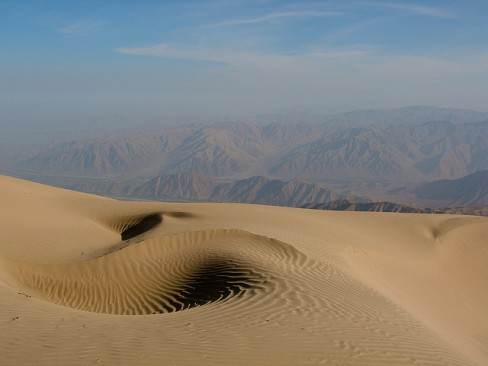