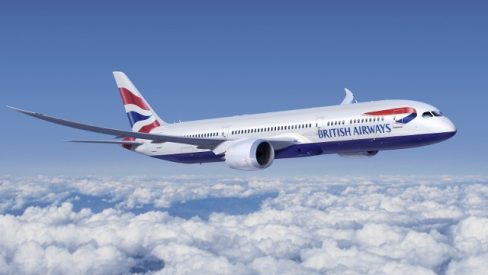 There hasn’t been a direct flight since 1982 when Peru closed its airspace to British airlines in solidarity with Argentina during the Falklands War. But with growing numbers of tourists from the UK visiting the country each year, a direct fight between the two capitals has been a long time coming.

The airline will run three direct fights each week throughout the summer departing on Wednesdays, Fridays and Sundays. In winter (October onwards), the service will run twice weekly.

British Airways already has successful direct services to Buenos Aires in Argentina and Rio de Janeiro and Sao Paulo in Brazil. But the flight to Lima will open up a whole new host of destinations accessible in the north of the continent.

BA’s managing director at Gatwick airport, Lynne Embleton says, “It is great to be the only airline to offer direct services between London and Peru. Lima is a fantastic gateway to some of the most dramatic places to visit in South America and will also provide a new link for British business seeking to invest in Peru’s growing market.”

Peru has much more to offer than Machu Picchu. Sweeping mountains and towering peaks, spectacular hiking, steep canyons, ancient ruins left by past civilisations, steamy rainforests and a beautiful coastline.The legend of ‘El Dorado’ the lost city of gold has been attracting explorers for hundreds of years.

Ready to start planning your tour of Peru? Take a look at our tour suggestions or get in touch with us today.