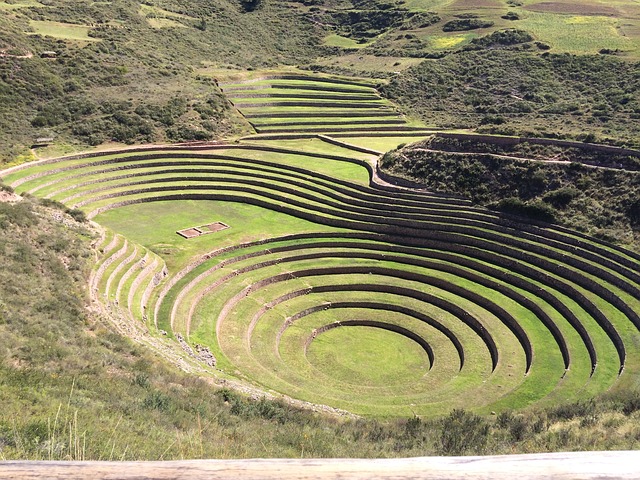 Most who visit Cuzco have the aim of wandering through the nearby ancient citadel of Machu Picchu, and for good reason. It’s arguably the most spectacular of all Inca ruins, teetering on a hilltop shrouded by mist. But did you know that there are plenty of impressive Inca sites surrounding Cuzco, many of which are lesser visited that Machu Picchu? Here are 7 of the best:

This awesome Inca site located on a hill just outside Cuzco is gigantic. When the Spanish first arrived they recorded it as a military base, but it was later used as a place of worship. The structure is made from huge blocks of rock, some reaching metres in length and the largest weighing 125 tons. Try visiting during the Inti Raymi festival.

Another Inca site located just outside the city. These ruins were once dedicated to animals and the main building is formed from a circular amphitheatre. An enormous stone block in the centre reaches almost 6 metres and resembles the image of a puma. Another underground passages are adorned with images of animals and figures.

Tipon located just 15 miles from Cuzco was through to once be home to a great population of Incas. The archaeological site has a series of megalithic buildings and a large area of agricultural area made up of terraced that ascend down the mountainside.

Known as Baños del Inca or Inca’s spa, Tambomachay was a place of great importance to the Incas. The spring provided much of the populations water supply and was housed in walled construction. The water cascades down a series of small waterfalls. Water from the spring was offered to Inti, the god of the sun.

Located near to Tambomachay on a hilltop, this Inca ruin was used as a military outpost and defensive site for the spring. The circular fort would have once housed a series of inner rooms, turrets, windows and platforms from which the surrounding countryside would be watched. 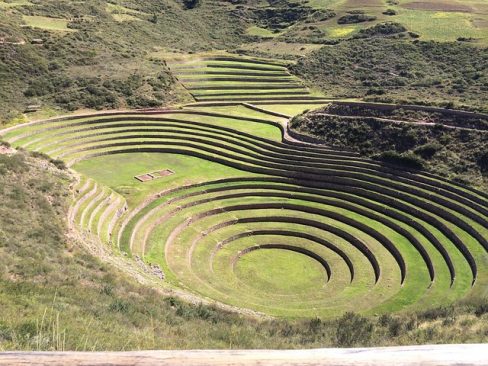 Moray is an archaeological site located about 30 miles away from Cuzco on a high plateau. The sites unusual as it consists of circular terraces and a sophisticated irrigation system. Although it is not clear why they were created in such a way, most agree that it to create the correct growing conditions. The temperature difference within the depressions can be considerably different.


Another fascinating Inca site, usually visited in combination with Moray, is Maras, a town which is well-known for its terraced salt evaporation ponds. Salty spring water flows into an irrigation system which channels the water over terraced platforms which then dry and leave the salt. They are still in use today.

Want to walk in the footsteps of the Incas? Select Latin America has been creating bespoke holidays to the region for over 30 years. Take a look at our suggested tours of Peru or get in touch with us today to begin planning your Inca adventure.