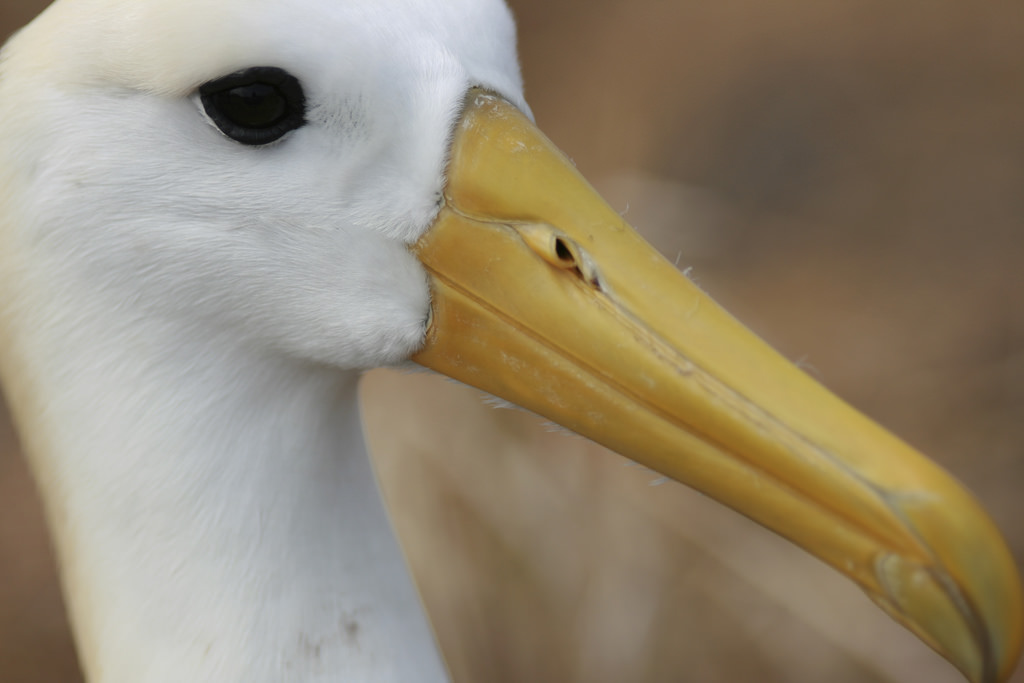 The thousands of species and sub-species of birds and the high concentration of endemics in Latin America makes it one of the best continents in the world for bird watching. Here are nine of the most spectacular:


These shy colourful birds are often considered one of the world’s most beautiful. Part of the trogon family of birds, they are several sub-species found throughout South and Central America. Those who are interested in birding will certainly have heard of the resplendent quetzal, found in Mexico, Costa Rica, Panama and Guatemala (who even have the image of a quetzal on their flag). Other than the vibrant colours, the resplendent quetzal’s most prominent feature is their long tail plumes.

Also known as the indigo macaw, this parrot is best known for its brightly colour plumage. Found through the Amazonian region of Brazil, the Lear’s macaw can reach up to 75 cms, almost a kilo in weight and can live up to 50 years.

This iconic bird will be the most familiar, even to those who take little interest in birding. While there are several species of toucan, the keel-billed toucan’s brightly coloured bill make it the most spectacular. Though the large bill may look cumbersome, it’s actually hollow and extremely light making it easy to collect their diet of fruit and eggs.  They are commonly found in Panama and Costa Rica.

Found in the misty cloud forests on the slopes of the Andes, the bright orange coloured cock-of-the-rock display a very prominent fan-shaped crest. The males gather in groups to create noisy displays in the hope of attracting a female. One of the best spots to see the cock-of-the-rock is in Peru’s Manu region.

Watching the condors glide above and below you in the Colca Canyon is one of South America’s most amazing experiences. It’s an impressive size, with a wingspan of over 3.3 metres. This black new world vulture is a scavenger feeding on the carcasses of dead cattle or deer. Interestingly, the Andean condor is one of the world’s longest living birds reaching over 70 years.

The Inca tern is a seabird that lives along the Pacific coast of Latin America, primarily Peru and Chile, although it can occasionally be found in Ecuador. It’s most distinctive feature is the white moustache and red-orange coloured feet and beak. It’s one of the larger species of terns reaching around 40 cms.

The capped heron is found throughout the rivers, lakes and mangroves of Latin America from Bolivia to Suriname. This almost all-white heron features a black cap and blue facial features and bill. It mainly feeds on frogs, fish and insects which it captures using a slow walking technique.

Also known as the Galapagos albatross, these large birds have a wingspan ranging from 2.2-2.5 metres. During mating season, usually May, the entire population of waved albatross descend upon Espanola Island in the Galapagos archipelago. Their unique courtship ritual evolves plenty of in bill-circling, sky-pointing, drunken swagger and bill-clapping. The rest of the time they spend along the coast of Peru and Ecuador and live to 45 years.

One of the lesser-known toucan species, the curl-crested aracari can be found along the south-western section of the Amazon basin, the Tambopata National Reserve, the Noel Kempff Mercado National Park and the Cristalino State Park. It’s one of the most colourful of the smaller toucan species and one of only three to have red feathers on the nape and shoulders.