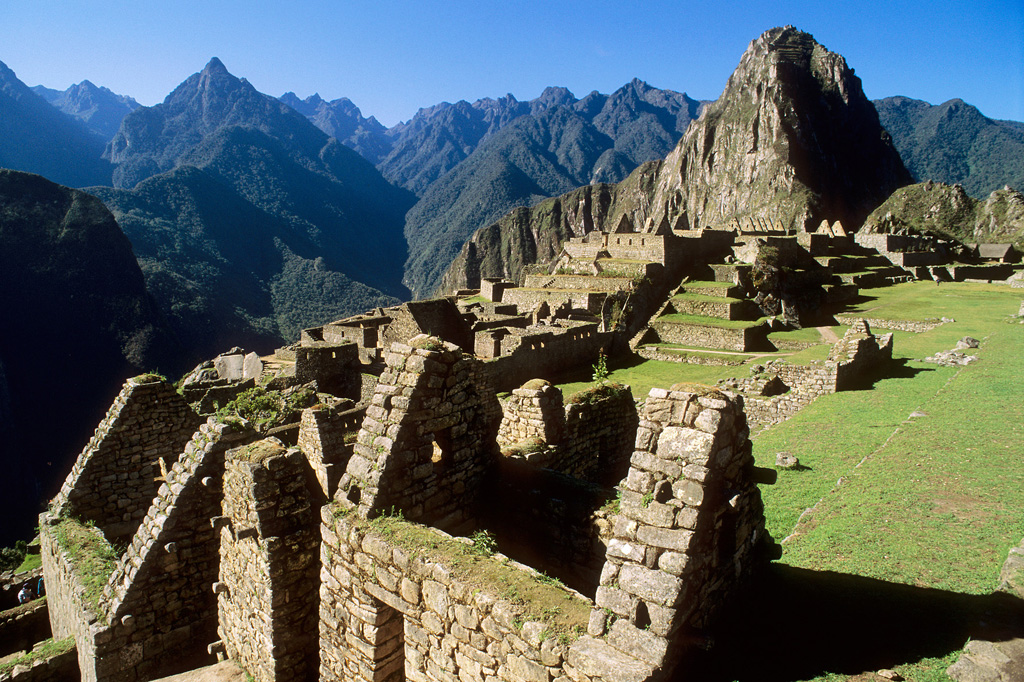 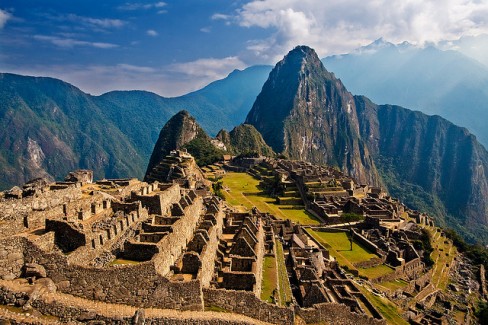 Where: Cuzco, Peru
What: Extremely well preserved (and restored) 15th century Inca settlement located in stunning mountainous surroundings.
How: In the Footsteps of Incas 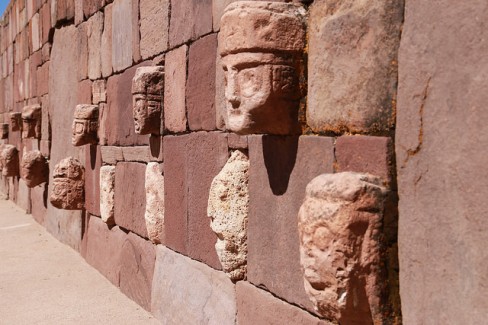 Where: Lake Titicaca, Bolivia
What: Capital of a pre-Inca civilization which dominated a swathe of the southern Andes between 500 AD and 900 AD
How: Tiwanaku & Beyond 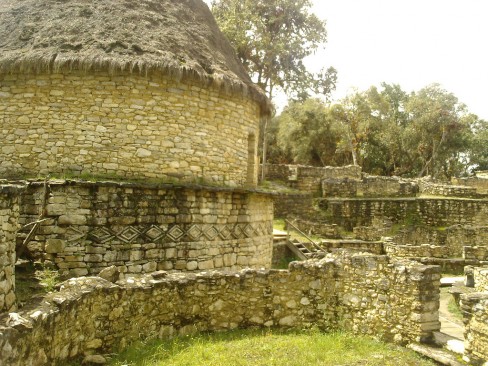 Where: Chachapoyas, Peru
What: The remains of a vast walled complex that contained over 400 buildings dating back to the 6th century and occupied until the Spanish Invasion.
How: Warriors of the Clouds 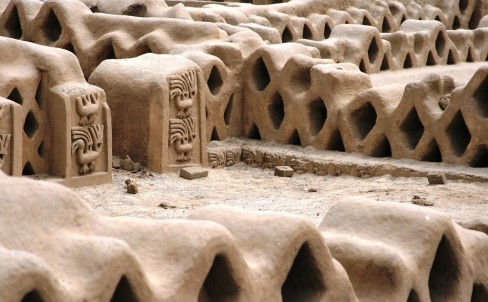 Where: Trujillo, Peru
What: Covering an area of over twenty 20 km², Chan Chan is biggest Pre-Columbian archaeological site in Latin America.
How: Warriors of the Clouds 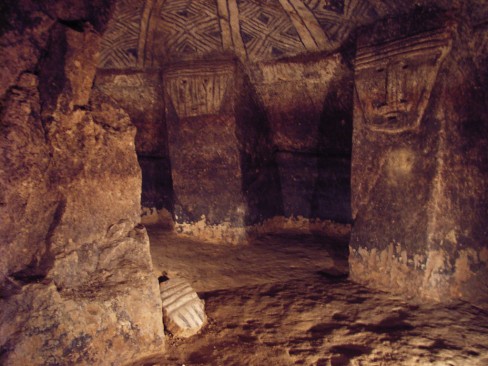 Where: Cauca, Colombia
What: Underground tombs and burial chambers decorated with motifs dating back to the 6th century.
How: In Search of El Dorado 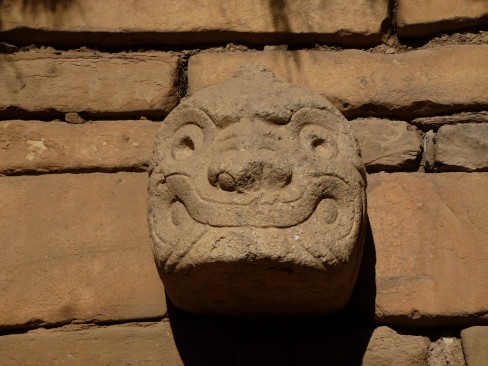 Where: Ancash Region, Peru
What: A place of worship and one of the oldest pre-Columbian sites dating back to 1500 BC located in the high Andes.
How: Contact us 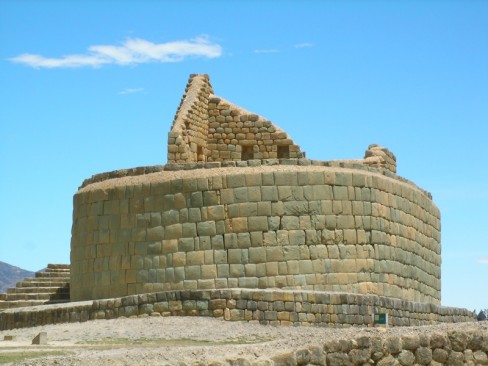 Where: Cañar Province, Ecuador
What: One of the only and largest Inca complexes built in southern Ecuador and used as a military outpost.
How: Cotopaxi & the Devil’s Nose 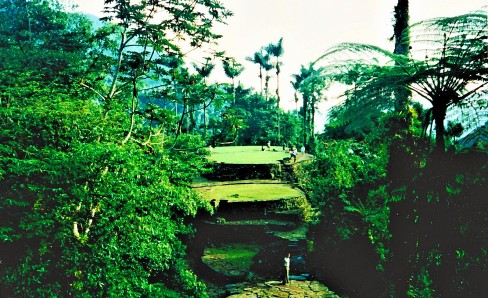 Where: Sierra Nevada, Colombia
What: The ‘Lost City’ founded around 800 AD and rediscovered in the early 70s by a group of local treasure looters.
How: Contact us 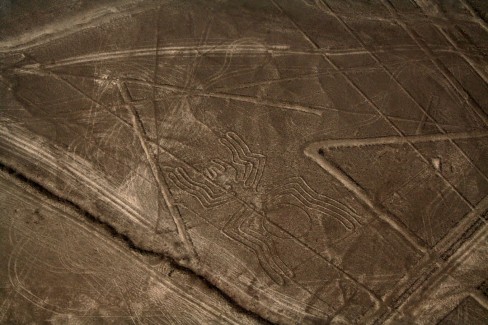 Where: Nasca, Peru
What: Gigantic geoglyphs etched into the desert between 500 BC and 500 AD and still a mystery to archaeologists.
How: Contact us 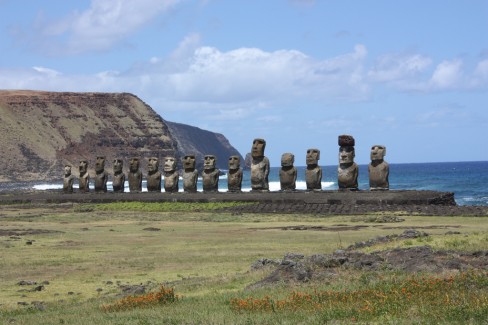 Where: Easter Island, Chile
What: Human statues created by the Rapa Nui people between the 13th and 16th century some of which weigh up to 82 tons.
How: Origins of Chile