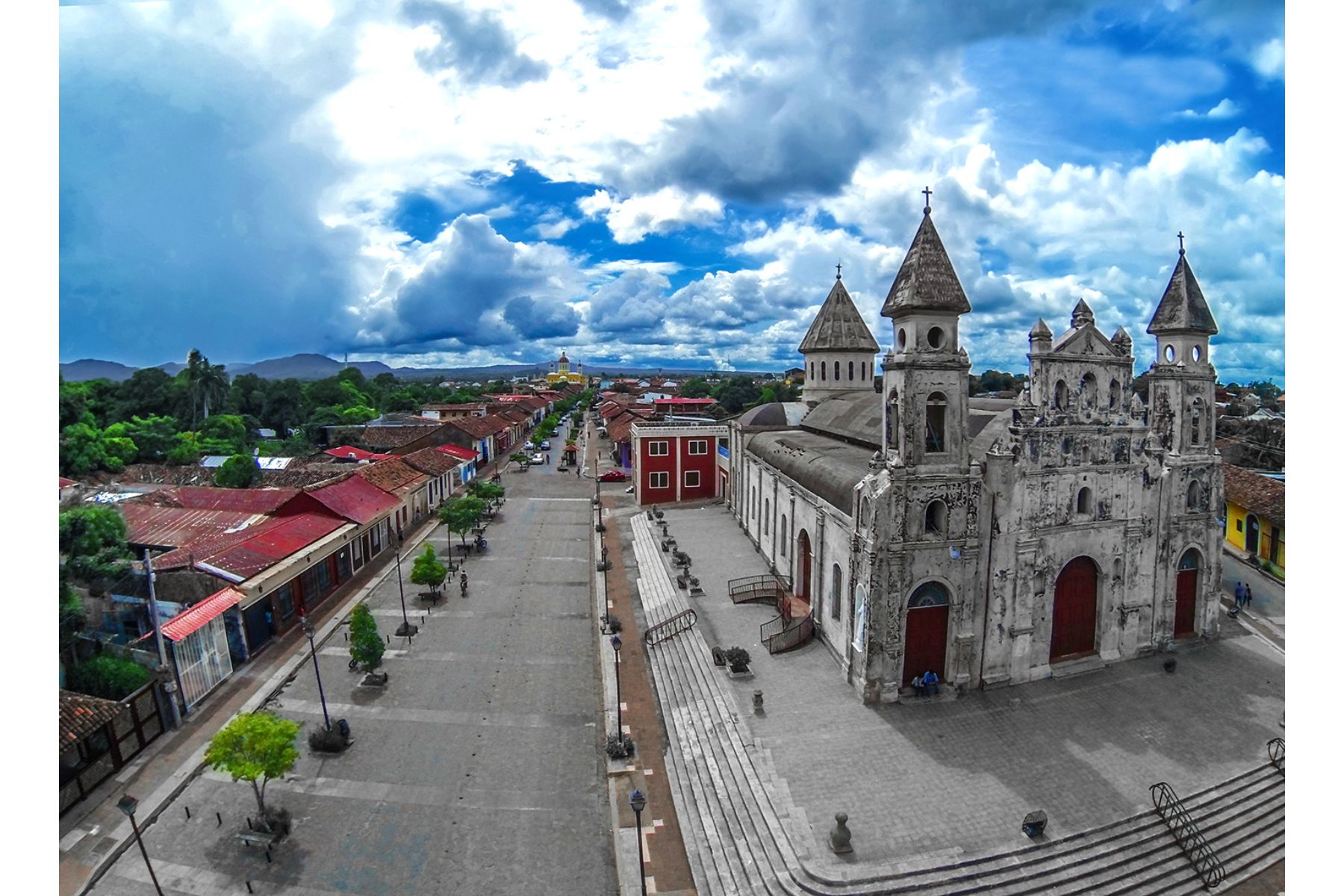 Granada is the second oldest city in mainland Latin America founded by the Spanish in 1524. Granada had a bloody history as the city was attacked several times by pirates.

Granada’s centre today has brightly-coloured Spanish-colonial architecture. There is a wide array of popular restaurants and bars. Take a stroll along the boulevard from the central park to the shores of Lake Nicaragua. It is worth spending a couple of days, as there are volcanoes and lakes nearby.

León is a cultural-historical city with an authentic atmosphere. A good place to meet the locals. León offers a quiet, relaxed atmosphere that comes to life at night owing to the city´s large student population. In the evenings, you can enjoy live music, folkloric performances and much more.

The colonial centre is a UNESCO Cultural Heritage Site. Wander around its cobbled streets, buildings, beautiful churches and the striking cathedral.

If you want to cool off you can head to the nearby beaches of Poneloya and Las Peñitas. Culture buffs may want to visit the León Viejo, (old León). Those who enjoy hiking can go to one of the many volcanoes in the surrounding area. One of the most popular attractions is volcano sand-boarding at Cerro Negro. 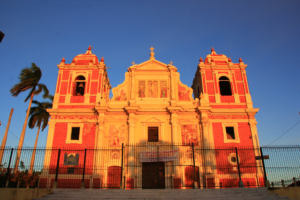 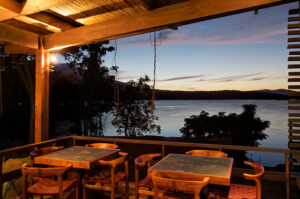 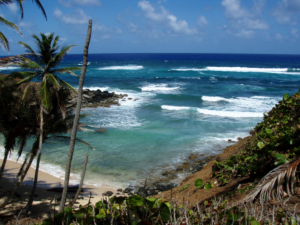 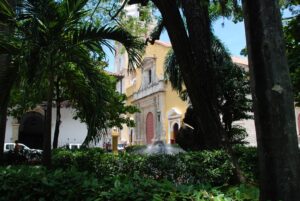