10 of the best national parks in Latin America

Wild and untamed, the national parks of Latin America are havens for adventure seekers, wildlife enthusiasts, nature lovers and hikers. Here are 10 of our favourite throughout Latin America. 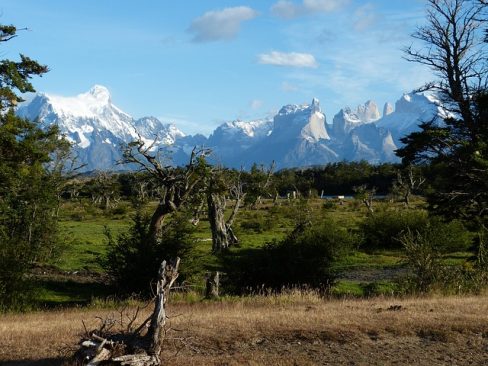 Torres del Paine needs no introduction. This southern Patagonian national park is one of the worlds most beautiful. Enormous granite mountains overlook turquoise lakes while wild guanacos and pumas roam and condors circle above. Wild and untamed, the national park’s trails weave through varied scenery, while boats take visitors past the lagoons, fjords, glaciers and waterfalls. 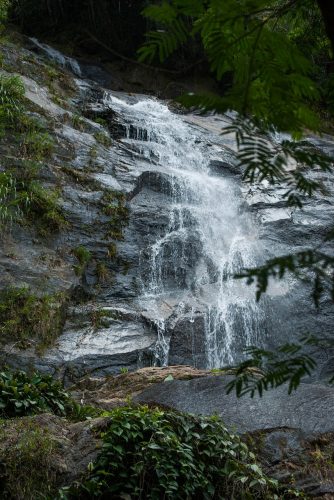 Tijuca National Park is interesting as it’s the largest urban forest in the world covering an area of 32 km². The forest, which is home to a staggering variety of wildlife including monkeys and exotic birds, is actually man made. The reclaimed land which was previously used to grow sugar and coffee had trees planted and in 1961 was declared a national park. Inside the park there are several monuments including the Casctinha Waterfall, the Mayrink Chapel and the famous Christ Redeemer statue. 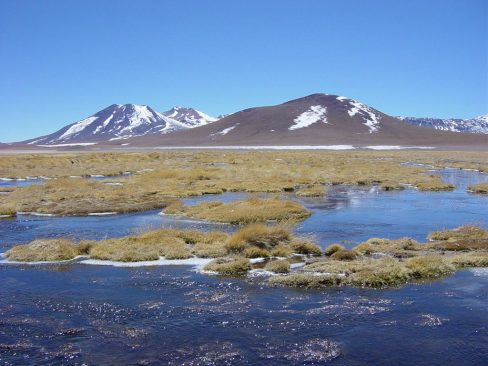 Lauca National Park sits right at the top of Chile near the border with Peru and Bolivia. Nestled in the Andes mountain range, the park encompasses an area of 1,379 km². Its remote location mean fewer tourists visit. It’s not uncommon to visit the park and not see another human being. What will be seen is plenty of species of wildlife. Llamas, vicuñas, guanacos, tarucas, alpacas, cougars, Andean condors, Chilean flamingos, Andean geese and crested ducks are all commonly sighted. 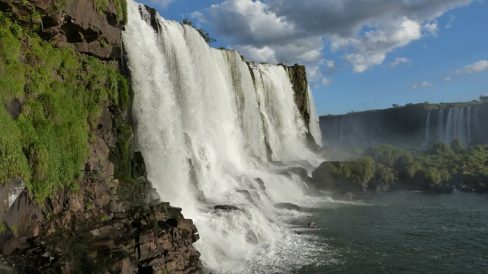 Few know that the mighty Iguazu Fall sit within a park of the same name. While the huge waterfalls are one of the most visited natural wonder on the continent, few spend enough time here to explore the rest of the park. Those who do can be treated to sightings of colourful toucans, tapirs, ocelots, coatis, guans, eagles, caiman and even jaguars. There are several excellent lodges away from the waterfalls (and tourists) that are well worth visiting. 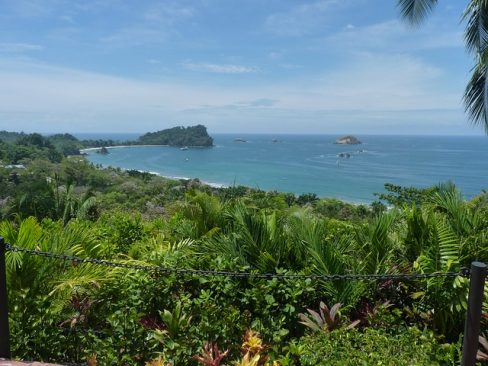 One of our favourite destinations in Latin America and recommended spot for nature-lovers, bird-watchers and beach-dwellers. The palm fringed white-sand beaches of Manuel Antonio National Park are hard to drag yourself away from. But the effort is rewarded with gorgeous hiking trails along the rocky coast and through jungle inhabited with monkeys, racoons, seabirds and much more. 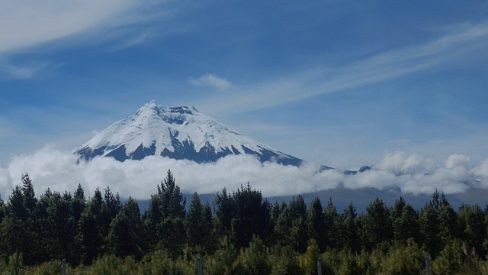 Another firm favourite. The Cotopaxi National Park shares its name with the inhabiting volcano, the highest in the world. The rugged beauty of the park, which resembles some of the Scottish Highlands, is excellent for hiking trails. Andean gulls, lapwings, ducks, hummingbirds and condors. Best combined with the journey down through the Avenue of Volcanoes to Cuenca. 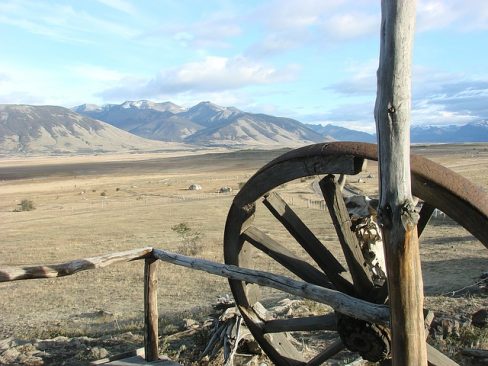 Dramatic peaks and glaciers make up most of the parks backdrop. While most visit in the summer stopping en route before taking a trip to the Antarctic, there are plenty of activities in the park during winter. Hike the trails with local guides, go trout fishing in the pristine lakes, horse ride, cross country skiing, husky sledding, snow cat tours and wildlife observing excursion.  An adventure playground. 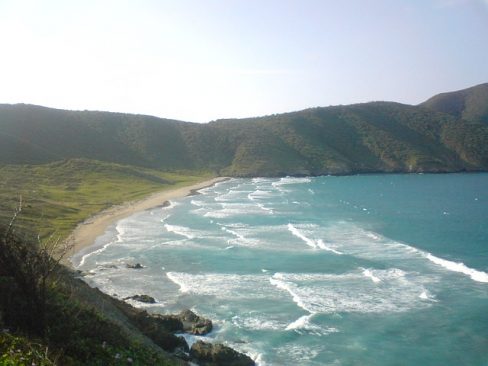 Tayrona National Park lies along Colombia’s vast Caribbean coastline. As you can imagine, the park’s beaches are white and palm-fringed with a rocky coastline of cliffs to dive into the refreshing ocean and coral reefs to explore by snorkel. Monkeys swing from the trees and iguanas bask in the midday sun. The best accommodation here are the Ecohabs which provide rustic cabanas perched on a hill surrounded by forest and overlooking the ocean. Bliss. 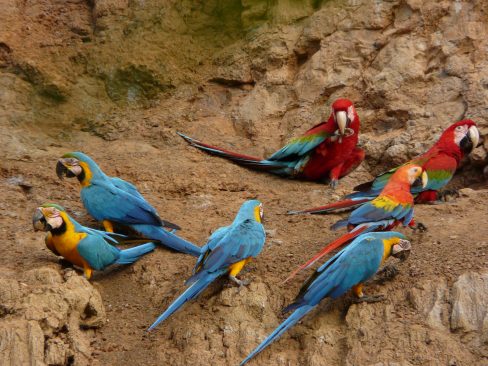 This biosphere reserve located along the Madre de Dios is wonderful for bird watchers. Covering a staggeringly large area of 15,328 km², the park is home to over 15,000 plant species, 250 varieties of tree and more than 1,000 species of birds. That’s more bird species than the United States and Canada combined and almost 10% of the world’s bird species. You can also find ocelots, tapirs, caiman and playful giant otters. As the park is still fairly inaccessible, it’s best explored with the help of expert guides, hopping from one lodge to the next. 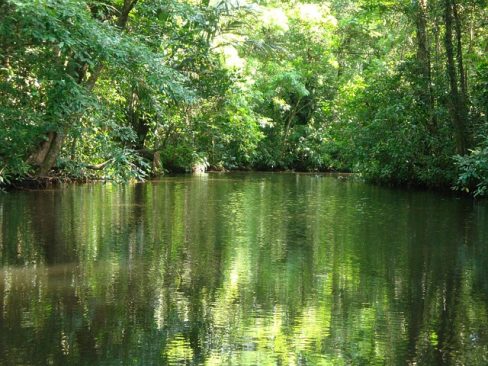 Although the Tortuguero National Park is cut off from the rest of the country and only accessible by plane or boat, this doesn’t tourist adventurous travellers from visiting the far flung location. The canals that cut through the forests and mangroves are packed full of wildlife including toucans, alligators and monkeys. However, most come to respectable observe green turtles lay their eggs in the warm sand or see the young hatch and bravely make their way to the ocean.