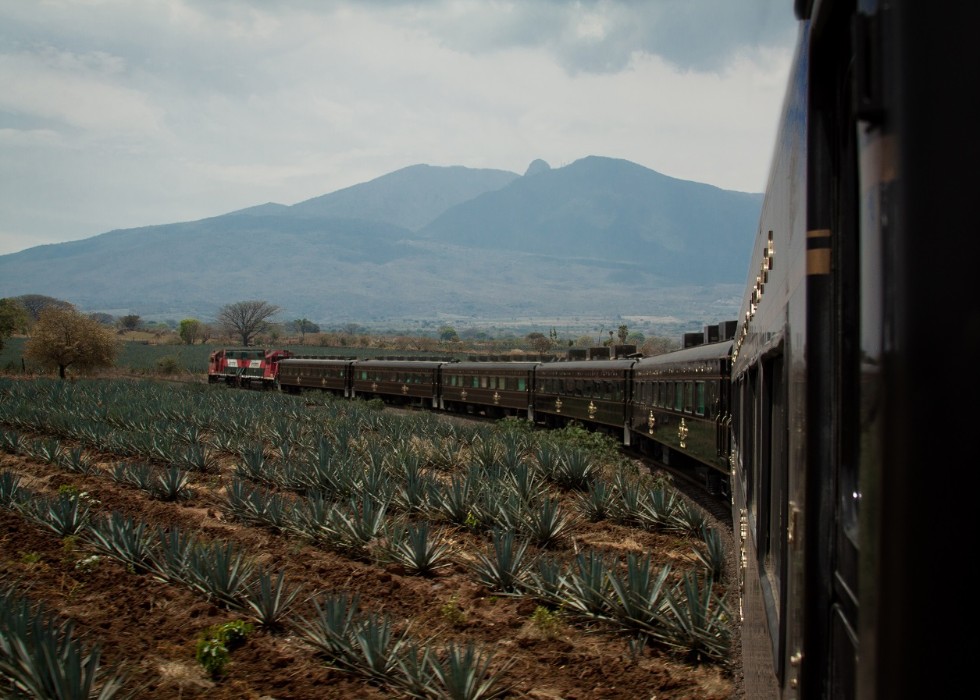 Compared to most continents, railways in Latin America are few and far between. Most have been left to fall into disrepair or abandoned completely. There is however a resurgence in train travel, particularly in Ecuador where old lines are being repaired and services resumed. Here’s a list of the best train trips you can take in Latin America.

Operated by Belmond (originally the Orient Express), the beautiful Andean Explorer runs between Cuzco and Puno (Lake Titicaca) in Peru three times a week – Mondays, Wednesdays and Saturdays. It is arguably the most luxurious train ride in South America – think three course meals and classic 1920s style Pullman carriages. The journey through spectacular scenery best seen from the picture windows in the viewing carriage, takes around ten hours. 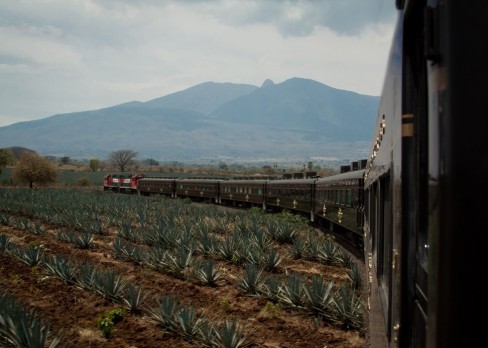 One of the newest editions to the train travel in Latin America. Owned by the tequila giant Jose Cuevo, this short journey through the UNESCO World Heritage agave fields from Guadalajara to the Tequila Pueblo Magico in Mexico. Each carriage has a bar where you can taste a variety of premium tequilas. The train departs each Saturday throughout the year.

Known as La Trochita in Spanish, this impressive journey through the rugged scenery of Patagonia is a must. Although this is now used just by tourists, the steam train which still have locomotives from the 1920s gives you an idea of what the longer journeys would have been like all those years ago. The train departs at ten and takes around three hours to complete the round trip from Esquel to Nahuel Pan.

The Tren Crucero is a magnificent trip beginning in the capital Quito and passing through the Andean highlands to the coastal plains of Guayaquil. In 2013 it one a number of awards including being recognized as the best train trip in the world by Lonely Planet. The full trip takes four days including daily excursions to view Ecuador’s snow-capped mountains, villages and interesting sights such as the Devil’s Nose switchback through the Andes.

This 400 mile train trip from Chihuahua to Los Mochis runs daily and takes around fifteen hours. Pass through rugged scenery as well as 20 twenty canyons in the Mexican wild west. It is recommended that you split the journey with stops and meet the Tarahumara community that inhabit this northern region of Mexico.

Perhaps the most famous of train journeys in Latin America, this luxury service runs from just outside Cuzco to Aguas Calientes, the town a few minutes away from the famous ruins of Machu Picchu. It runs every day other than Sundays and takes around three hours leaving you plenty of time in the afternoon to explore Machu Picchu. Named after the American explorer who supposedly discovered the ruins, this vintage style train feels like a mode of transport used from that era. Take some time to enjoy a pisco sour from the bar as you slowly pass the lush Andean scenery.

Take this historical route from Panama City to Colón, a journey which takes around an hour. Pass through the jungle and along the edge of the famous Panama Canal. The course was finished in 1855 and acquired by the French Panama Canala Company in 1880. In the early 20th century is was purchased along with the canal and continued operating until 1979. It wasn’t until 1998 when Panama privatized the railway that it opened as a tourist attraction in 2001.

To begin planning your train trip through Latin America get in touch today.